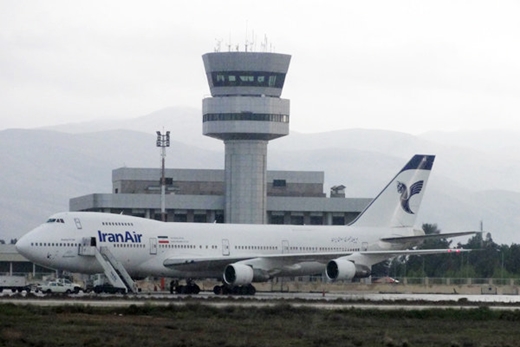 An Iranian official announced that more than $260m will be spent within the next five years to renovate and upgrade airport radar equipment across Iran.

As reported by Mizan and translated by IFP, Mohammad Amirani, the Director General of Communications and Navigation at Iran Airports and Air Navigation Company, announced that the country’s aviation industry will need new infrastructure, particularly radar equipment, in the future.

“Last year, we spent almost $34m on radar and electronic equipment, and this will be increased to $58m for this year,” he noted.

“Within the next five years, more than $260m will be allocated to the renovation and development of new radar equipment for Iranian airports,” Amirani went on to say.