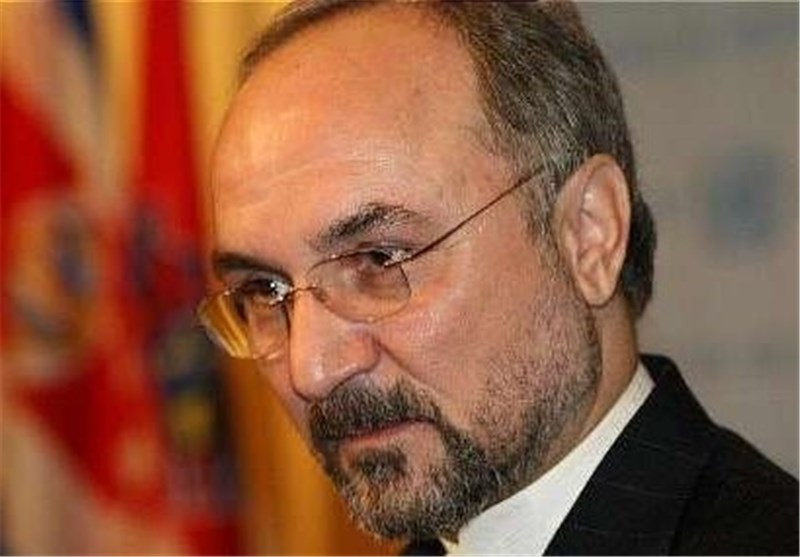 A deputy economy minister has said that efforts to develop Iran-Brazil ties have gained momentum and that the two countries have inked deals on customs, double taxation and joint ventures.

A deputy economy minister has said that Iran and Brazil have decided to develop their cooperation and to that end Iran will become a member of the New Development Bank (formerly known as BRICS Development Bank) whose capital stands at $100b.

Mohammad Khazaei, who is also the director of the Organization for Investment, Economic and Technical Assistance of Iran, made the remark in a meeting of Iran and Brazil Joint Economic Commission and added that Brazil is a member of BRICS [five major emerging national economies: Brazil, Russia, India, China and South Africa] that have established the bank. He expressed hope that Iran can get the bank’s membership to be able to enhance mutual cooperation.

The following is the translation of what else the Iranian official said as reported by Tasnim News Agency on October 26:

The deputy economy minister said that economic, industrial, banking and financial ties between Iran and Brazil are somewhere in the neighborhood of zero, adding that statistics released by the Customs Office showed that the volume of trade transactions between the two countries hit the $400m mark last year: Iran’s exports to Brazil amounted to around $100m, and the remaining $300 was Iran’s imports from that country.

The joint economic commission last met more than 20 years ago and the volume of bilateral economic cooperation has leveled off over the past two decades, he said.

Thanks to the talks between Tehran and Brasilia, efforts to develop Iran-Brazil ties gained momentum and this resulted in a trip by the Brazilian top diplomat to Iran a while ago and a meeting between the Iranian president and Brazil’s foreign minister at the UN, Khazaei added.

The Iranian official went on to say that he accompanied the economy minister in his recent trip to Brazil where they held four crucial meetings to chart the two countries’ economic roadmap.

Khazaei further said that Iran and Brazil have signed cooperation deals on customs affairs, removal of double taxation and joint ventures to upgrade their economic ties.

The two sides have plans to raise the volume of their trade to $5b, he said, adding that Iran and Brazil need to make joint investment if they seek to have persistent cooperation.