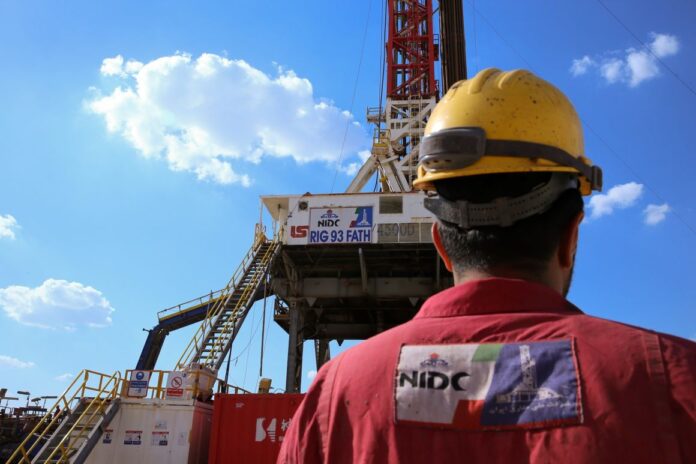 The National Iranian Oil Company (NIOC) will focus on developing oilfields near the Iraqi border. Tehran needs $11 billion to develop four oilfields which will add some 1 million barrels per day to the country’s total crude output.

Iran will need some $11 billion to develop four oilfields located to the west of the Karoun River near the Southwestern Iranian border with Iraq, NIOC Managing Director Mohsen Khojasteh Mehr said.

He pointed out that full development of the four oilfields will add some 1 million barrels per day to Iran’s total crude output.

“This issue is being regarded as one of NIOC’s high-priority projects,” he added.

Khojasteh Mehr stated that NIOC plans to fully develop South Azadegan oilfield within the next 12 months.

He noted that works for the three other fields, namely North Azadegan, Yadavaran and Yaran will also go ahead as planned.

Iran’s development projects in West Karoun Oilfields hit a snag in 2018 when sanctions imposed by the US caused some Chinese contractors to withdraw from the projects.

Experts say delays in developing the oilfields have also been due to Iranian Oil Ministry’s own focus of development of gas fields in the Persian Gulf.

However, a series of massive infrastructure projects for supplying electricity and other utilities to the fields were launched earlier this year, suggesting that Iran is intent on developing the fields which have shared reserves with neighboring Iraq.

That comes as Iraq has signed major contracts with Western oil companies to develop oilfields located across the Iranian border.