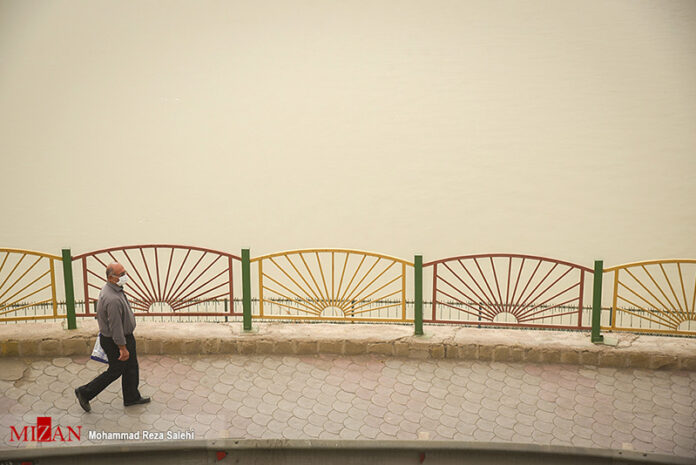 An Iranian MP announced that a plan to allocate $100 million to resolve the problems of Khuzestan province in southwestern Iran has been approved in the Parliament.

“Following the statements of the Leader of Iran’s Islamic Revolution on February 20 and his call for urgent action on crisis in southern provinces, the Parliament’s Energy Commission organised a meeting on February 21 about the short-term, mid-term and long-term proposals to deal with the problems of Khuzestan,” said the Iranian lawmaker Fereydoun Hassanvand.

According to a Farsi report by ICANA, he went on to say that “to cope with the water and power crises and other problems in Khuzestan, we considered the urgent allocation of $100m from the National Development Fund for 2017.

“Ali Larijani, the Parliament Speaker, promised to apply for the Leader’s permission if necessary.”

During the meeting, members of the Parliament’s Energy Commission and representatives of Khuzestan province conferred on the crisis with ministers of oil and energy, the head of Iran’s Environment Department, the head of Passive Defence Organization, and the head of National Disaster Management Organization.

“The allocation of 2% of Iran’s oil incomes to oil-rich provinces was another plan proposed with the aim of improving their infrastructures, environment and water and power networks,” he added.

“3% of revenues by oil and gas contracts are already allotted to the development of oil-rich regions’ infrastructures,” Hassanvand noted.