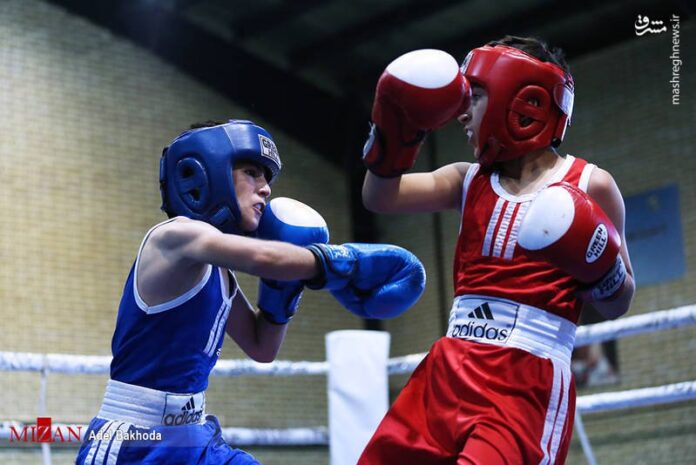 Iran’s Boxing Federation is threatening to boycott the upcoming schoolboys championships in Kuwait if the Asian Boxing Confederation would not use the one and real name of the ‘Persian Gulf’ in its official website.

In a Saturday interview with IRNA, President of the Iranian Boxing Federation, Hossein Soori, said Iran will boycott the Asian Confederation Schoolboys Boxing Championships in Kuwait, unless the Asian Boxing Confederation (ASBC) corrects the mistake of using the fake name of Arabian Gulf.

Deploring the ASBC for distorting the real name of Persian Gulf in its official website, he said Iran stands firm when it comes to the issues concerning the country’s historical identity.

Soori said the Iranian federation is closely pursuing the case by entering into correspondence with the authorities, noting that the results will come out within the next three days.

The Asian Boxing Confederation has referred to the host of the upcoming games, Kuwait City, as a city located on the shore of what it has called the Arabian Gulf.