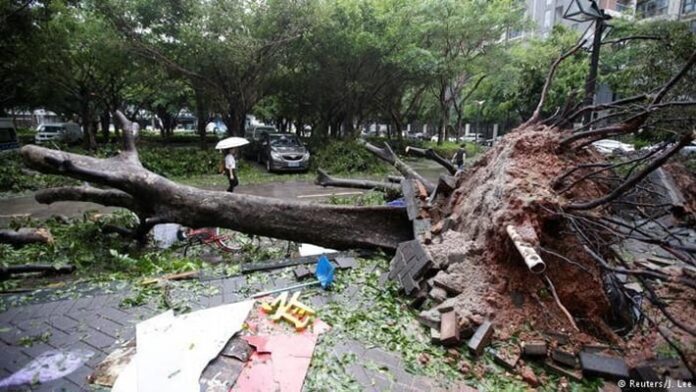 Iran’s Foreign Ministry Spokesman Bahram Qassemi has offered sympathy to the families of the victims, and the people who have been affected by the two severe storms in the United States, the Philippines, and China.

Qassemi on Tuesday expressed regret after Hurricane Florence in the United States and Typhoon Mangkhut in the Philippines and China took casualties and caused a lot of financial losses.

Hurricane Florence has brought immense flooding to many places in the US, particularly to the southeastern North Carolina.

The powerful storm Mangkhut also killed dozens of people in the Philippines and has moved towards southern China. It was one of the most powerful typhoons to hit the region in decades.