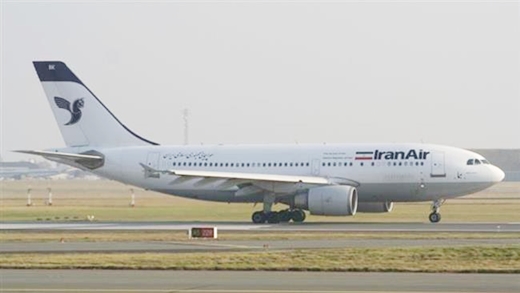 Iran has begun negotiations with Airbus to finalize the first major deal for purchase of passenger planes since 1979, a senior Iranian official says.

The two sides signed a preliminary agreement worth more than $27bn in January for Iran’s purchase of 118 planes from Airbus during a landmark trip to Paris by President Hassan Rouhani.

“We started negotiations with Airbus to sign the contract three days ago, and we hope to reach a conclusion and ink the deal,” Deputy Transport Minister Asghar Fakhrieh-Kashan said on Monday May 16.

However, no date has been set for the signing, he said, adding the contract is a 500-page document including a large number of items which will take time to sort out.

“Each page of the deal should be examined because it contains various financial, legal, and administrative issues, and the two sides should ensure that their interests are taken into account,” he said.

The official also said 80% of financial issues have been resolved and that negotiations are underway to resolve the remaining problems.

The orders are being made in the form of hire-purchase, under which a company will be founded to buy the plane from Airbus so that domestic companies are not involved.

Tehran is seeking to upgrade its aging fleet of aircraft following last year’s nuclear agreement between Iran and the P5+1 group.

Iran’s Transport Minister Abbas Akhoundi said in January that Airbus’s first deliveries to flag carrier Iran Air were due as early as July.

Officials have said the country would need 500 commercial jets of various models for various short-, medium- and long-distance routes.