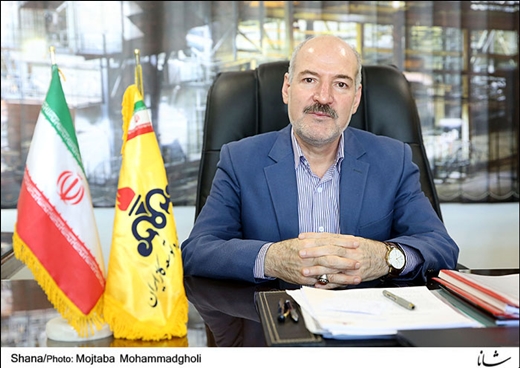 Speaking to Shana, Planning Director of the National Iranian Gas Company Hassan Montazer Torbati said on Sunday May 29 that the construction of the 9th cross-country pipeline has already started.

The development of gas pipelines in rural and urban areas for various provinces of the country, particularly deprived regions, has been on top of the agenda for the NIGC from last year, and will continue to be so until next year, the official added.

Montazer Torbati said that the NIGC is keen to complete and exploit the 9th cross-country gas pipeline project in two and a half years.

Exporting gas to Iraq and Pakistan, as well as through an undersea pipeline to Oman are also on the NIGC agenda, he added.

The official said that the undersea Iran-Oman gas pipeline is at the surveying stage, and after finalization can progress to the execution stage.

The private sector is expected to make a $5bn investment to construct the 9th cross-country pipeline.  The 1,800km-long pipeline, with 17 gas pressure stations, will be built to transfer the country’s gas to Turkey and Europe, and to meet the shortage in the western parts of the country. The 56inch-width pipeline starts in Assalouyeh, in the southern province of Bushehr, and stretches to the Bazargan border in northwestern Iran, carrying 110 million cubic metres of gas per day.