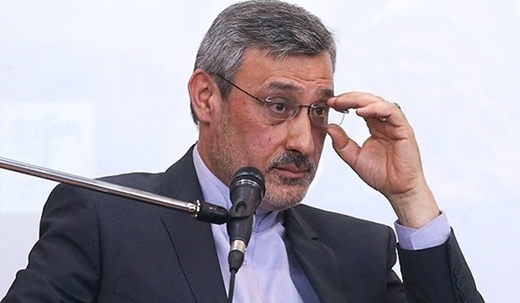 Political directors of Iran and 5+1 have said that they want to accelerate the nuclear talks, an Iranian foreign ministry official said.

Political directors of Iran and 5+1 (the US, Britain, France, Russia and China plus Germany) stated in their meeting Fridaythat they want to accelerate the nuclear talks, head of the Iranian experts delegation to the negotiations announced on Friday.

Hamid Baeedinejad, who is the Iranian Foreign Ministry’s Director General for Political and Security Affairs, wrote in his Instagram account that after several days of nonstop meeting among the political directors of the seven nations, the delegations had a review meeting earlier today.

“At this meeting, the trend of previous discussions came under study and the seven nations stated their serious willingness to speed up progress in the talks,” the Iranian negotiator added.

Two years of negotiations among the seven nations produced a political framework agreement in April at the Beau-Rivage Palace Hotel in Lausanne.

Diplomats hope to conclude the talks with a final, comprehensive agreement sealed by July 1.