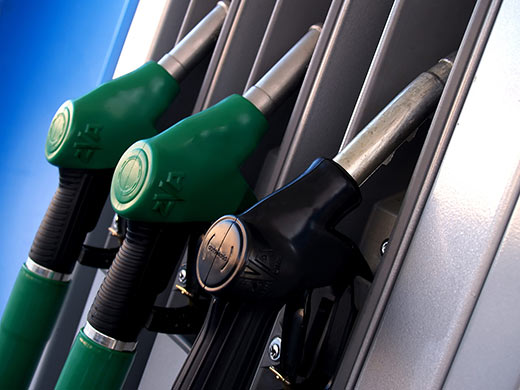 Iran’s Oil Minister says the country has become self-sufficient in the production of diesel fuel.

“At present, we are self-sufficient in the production of diesel fuel and we have no need to import it,”Bijan Namdar Zanganeh said on Saturday.

Referring to the development of Iran’s giant South Pars gas field in the Persian Gulf, Zanganeh described the project as an unprecedented and the largest project in the country’s natural gas industry.

He expressed hope that Iran will add 100 million cubic meters of natural gas to its national network by the end of the current Persian calendar year (ending March 20, 2015).

Iran has been trying to enhance its gas production by attracting foreign and domestic investment, especially in its South Pars gas field.

The Iranian oil and gas field contains 14 trillion cubic meters of natural gas, about eight percent of the world’s reserves.