Iran Says Imports of Cars from US ‘Authorized’ 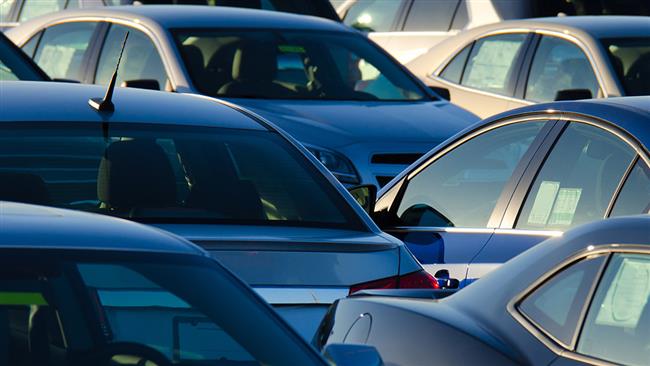 Iran says imports of cars from the United States are authorized as long as they are produced by non-American brands.

Farhad Ehteshamzadeh, the president of Automobile Importers Union of Iran, was quoted by the domestic media as saying that he had made an inquiry to the same effect from the Ministry of Industry, Mine, and Trade.

The Ministry, Ehteshamzadeh emphasized, announced that only imports of cars that have been produced by American brands are banned.

He added that imports of American brands that have been produced in a third country are also forbidden, ISNA news agency reported.

Ehteshamzadeh added that 500 Iranian citizens have imported non-American brands of automobiles, but the Iranian police still failed to register them.  He expressed hope that the related institutions would take note of the announcement of the Ministry of Industry, Mine, and Trade and allow the cars to be registered for use in Iran.

ISNA had earlier reported that the police was failing to register Honda, Toyota, Volvo and BMW cars that had been imported in Iran from the US.

In May, Iran’s media reported that Minister of Industry, Mining and Trade Mohammad-Reza Nematzadeh had ordered a ban on imports of US-made cars into the country.

This followed reports that a cargo of 200 Chevrolet cars was on its way to Iran.

Nematzadeh, the media reported, had moved to stop the cargo after the Leader of Iran’s Islamic Revolution Ayatollah Seyyed Ali Khamenei called for avoiding imports of American products.

Iran and the US have had no diplomatic ties since the 1979 Islamic Revolution.