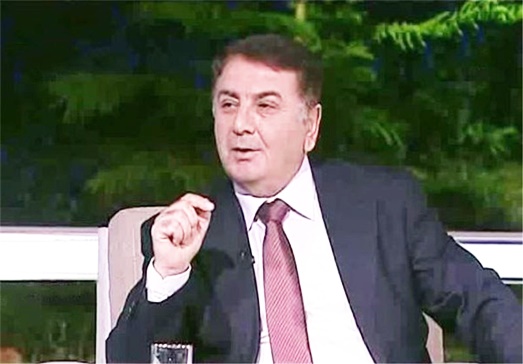 A prominent Syrian expert in strategic affairs said that recent talks held by the Iranian, Russian and Syrian defence ministers in Tehran are a prelude to coordination among the three countries at all levels.

Speaking to Tasnim, Salim Harba said the recent meeting between Iranian Defence Minister Brigadier General Hossein Dehqan and his Russian and Syrian counterparts, Sergey Kuzhugetovich Shoygu and Fahd Jassem al-Freij, was a serious negotiation, which indicated the “strategic stability” of the three allies at military levels.

“Secondly, the meeting demonstrated the insistence of Russia, Iran and Syria on continuing to fight against terrorism and preparing the grounds for the political process,” he noted.

The Syrian analyst further emphasized that the talks in Tehran will lead to new tactics and coordination among the three countries’ forces at all levels in coming days.

Syria has been gripped by civil war since March 2011 with Takfiri terrorists, including Daesh (ISIS/ISIL), currently controlling parts of it, mostly in the east.