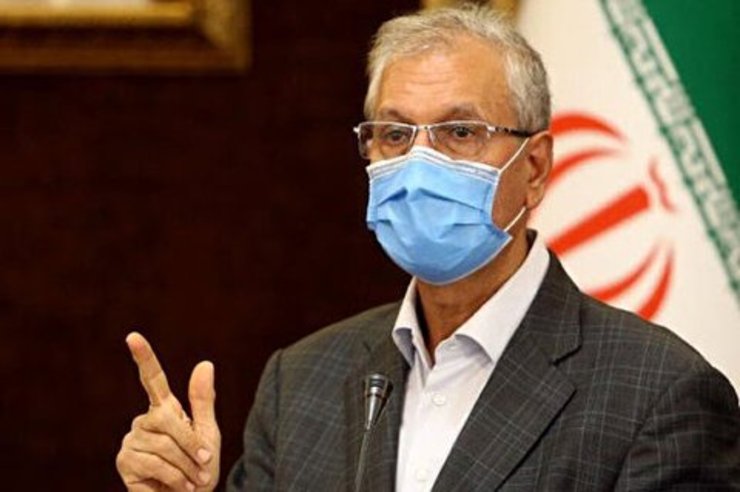 Iran’s government spokesman has called for a crushing response to the assassination of eminent Iranian scientist Mohsen Fakhrizadeh.

“The Iranian nation reserves the right to give a crushing response based on a specific strategy to ensure national interests and dignity,” he said, adding perpetrators will definitely be punished.

He also expressed condolences to Fakrizadeh’s bereaved family, the Iranian scientific community and people on the loss of the eminent scientist.