The Iranian Parliament has unanimously approved a bill that permits the government to expand the country’s economic cooperation with Slovenia.

In an open session on Tuesday, August 29, members of the Iranian Parliament passed a bill to enhance economic cooperation between Tehran and Ljubljana.

According to a Farsi report by the Tasnim News Agency, it is stipulated in the single article of the bill that the economic cooperation agreement between Iran and Slovenia, consisting of a preface and seven articles, is, hereby, approved and authorization is granted to exchange its related documents.

The single article of the bill also obligates the Iranian side not to breach articles 77 and 139 of Iran’s Constitution which require the country’s international deals to be approved by the Parliament prior to being finalized and signed. 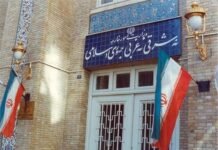 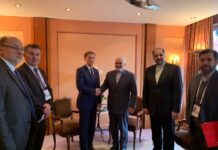 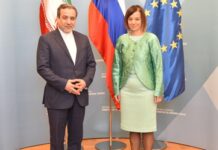 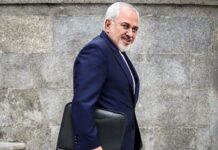