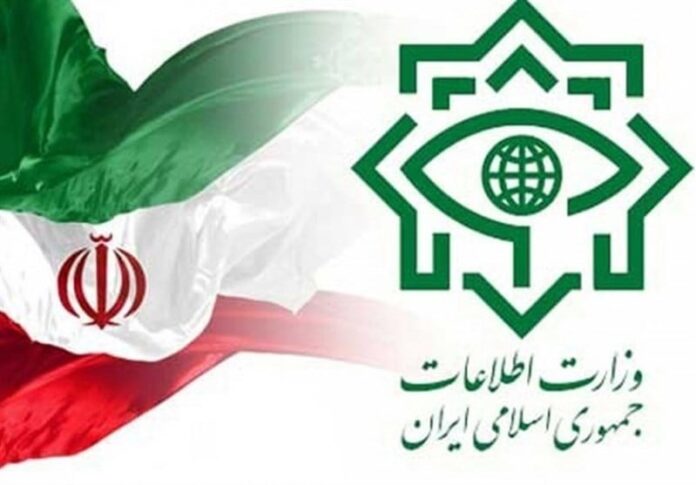 Iran’s Intelligence Ministry arrested members of a ring that smuggled cargoes of contraband silver goods into the country.

The Iranian intelligence forces in the northwestern province of East Azarbaijan disbanded the ring that smuggled Chinese silver ornaments into the country, arresting 9 people.

The smugglers shipped the contraband silver products from China to Iraq, and then smuggled them to Tehran, concealed inside buses, before distributing them across the country.

The illegal activities of the smugglers have resulted in the closure of many workshops producing silver products in Iran and the unemployment of many of those involved in the industry.

The detainees have confessed to have smuggled around 23 tons of silver ornaments, worth 1 trillion Iranian rials, during the past 5 years.

World’s Most Expensive Scarf Is Made of Silk and Tar