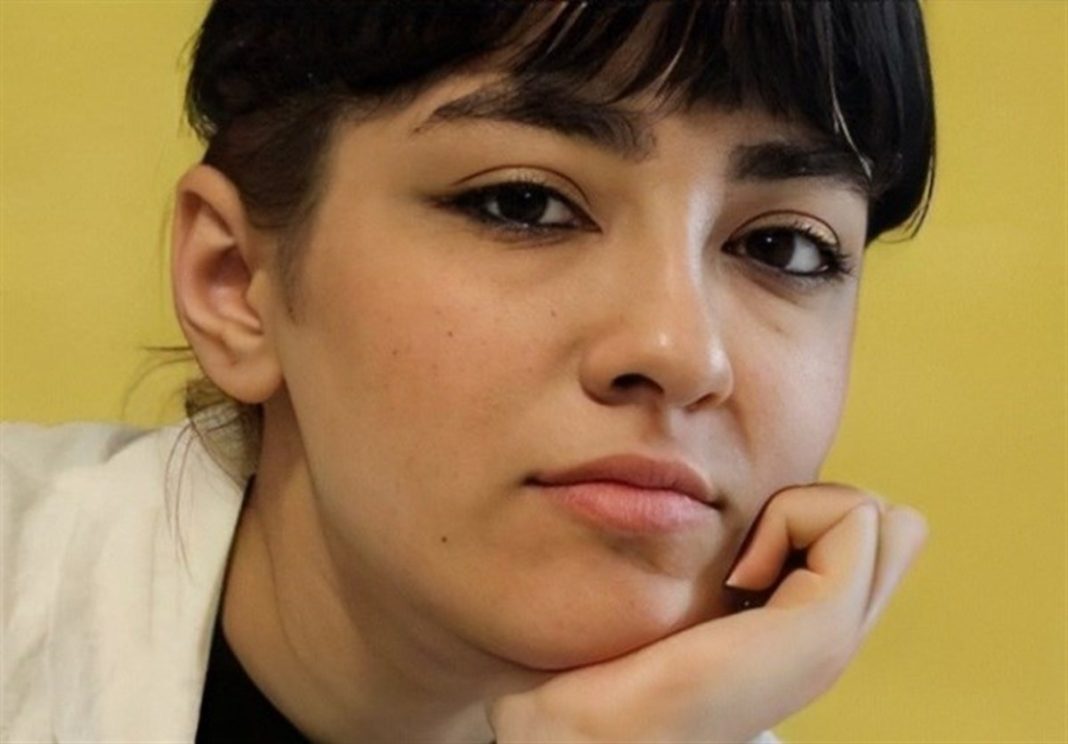 Iran’s judiciary has opened a case to investigate the death of a 17-year-old girl who went missing two weeks ago and whose dead body was recovered days later in the Iranian capital, Tehran’s prosecutor has announced.

Ali Salehi expressed condolences to the family of Nika Shakarami over the loss of the girl and said the Criminal Court is assigned to look into the matter, Entekhab news outlet reported.

Nika’s body was found on September 21 in the backyard of a house. Initial police repots say she fell from the rooftop of the adjacent house.

Social media platforms are abuzz with unconfirmed reports that Nika had links to the deadly unrest in Iran following the death of Mahsa Amini, an Iranian woman who died in police custody on September 16 and triggered a wave of deadly protests.