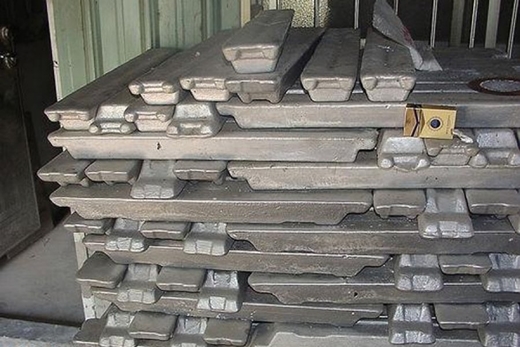 With its first antimony ingot plant operational in the southeastern province of Sistan-Baluchestan, Iran now stands among the eight producers of the product globally, IRNA reported.

The antimony plant kicked off operations in the presence of the Iranian Deputy Industry Minister Mehdi Karbasian, the report said.

It has the capacity of producing 300kg of antimony ingots per day.

China, Russia, Bolivia, Australia, South Africa, Tajikistan, Mexico, and the United States are the other world producers of antimony ingots.

Antimony ingots are mainly used in high-tech, electronics, aerospace, and chemical industries. Its trioxide is used in making flame-proofing compounds. Three other applications make up nearly all the rest of the consumption. One of these uses is as a stabilizer and a catalyst for the production of polyethylene terephthalate. Another application is to serve as a fining agent to remove microscopic bubbles in glass, mostly for TV screens. The third major application is the use as pigment.