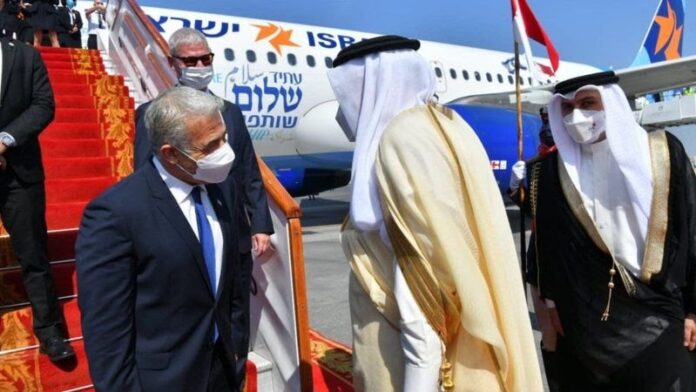 Iran’s Foreign Ministry spokesman Saeed Khatibzadeh has condemned Bahrain’s move to divulge its relationship with the Zionist regime and to let the regime’s foreign minister visit the Persian Gulf country as self-deprecating.

Khatibzadeh said the Zionist official’s visit is against the will of the noble people of Bahrain.

Khatibzadeh also condemned any attempt to pave the way for Tel Aviv to establish its destructive presence in the region, saying the move is aimed at causing tension and insecurity there.

The Iranian Foreign Ministry spokesman expressed regret over the Bahraini rulers’ indifference to the Zionist regime’s daily crimes against the oppressed but resistant Palestinian people.

He said such moves will not increase the Zionist regime’s legitimacy nor will they have an impact on the cause of liberating al-Quds as the world Muslims’ first Qibla.