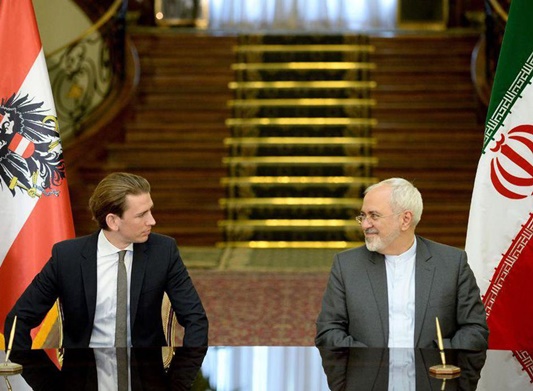 “Austria and Mr Kurz in particular, as the main host of Iran’s nuclear negotiations with the P5+1, played an important role in the finalization of the historic deal,” Foreign Ministry Spokesman Bahram Qassemi noted in a Monday statement.

Qassemi also expressed the hope that Tehran-Vienna ties would be promoted in all aspects in the new era and under his leadership.

The People’s Party was set to win more than 31%. It is so far unclear whether the Social Democrats or the far-right Freedom Party will finish second.

Before the election, Kurz served as Europe’s youngest-ever foreign minister, after he was appointed in 2013 aged just 27.