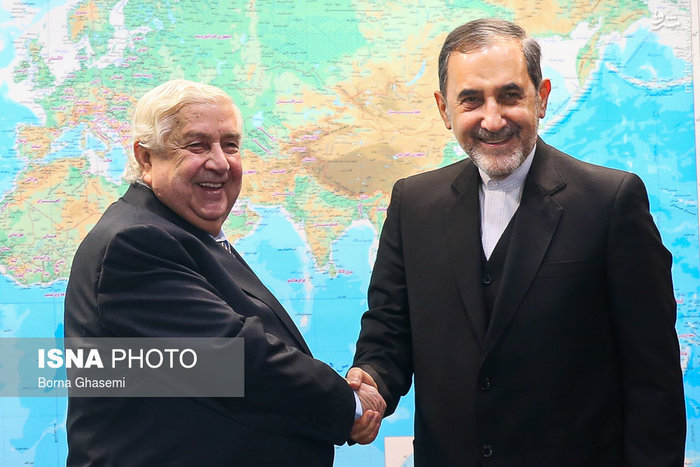 A senior advisor to the Leader of Iran’s Islamic Revolution says in light of the cooperation between Tehran and Damascus, Syria was protected from foreign conspiracies and aggressions.

“The common interests of Iran and Syria in resistance (against enemies) are principled and the goal of both countries in the region is to maintain the axis of resistance and stand up against the Zionists and their supporters,” Ali Akbar Velayati said in a Farsi interview with the IRIB News Agency.

He noted that the pace of developments in the region requires that the authorities of the two countries make mutual trips and consult with each other at short intervals.

Velayati pointed to his meetings with a number of Syrian authorities over the next two days, saying that if the visits are made at short intervals, more coordination would be possible.

He also praised the successive victories of the Syrian people and army, especially in the areas where fighting was not very easy, such as in the east of the country and the city of Deir ez-Zor.

“The Syrian government and people have shown that they would overcome any sort of problem,” said Velayati.

He also noted that the United States, the Zionists and their allies believed that they could win a victory against the Syrian government and people, but that turned out to be an illusion.

The report also quotes Syrian Foreign Minister Walid al-Muallem as saying after a meeting with Velayati that “the relations between Syria and the Islamic Republic of Iran are brotherly and strategic in all fields.”

“We are proud of Iran’s presence at the axis of resistance. Iran is part of the victories achieved by the brave men of our country’s armed forces, and in our political consultations, we and Iran share our views.” added Muallem.