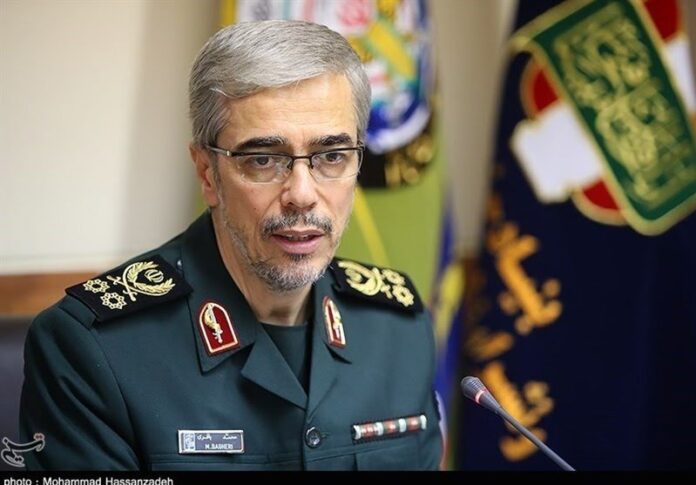 Chief of Staff of Iranian Armed Forces Major General Mohammad Baqeri has said that a multipolar world will emerge despite American efforts to achieve global domination.

“The United States’ ignominious escape from Afghanistan has showed that a unipolar world has not been formed and will not take shape, rather we will see a multipolar world,” the top general noted.

He also said the previous government in Afghanistan was dependent, lacked popular support and ignored its neighbors and regional approaches, and therefore collapsed in eleven days and its officials fled.

Baqeri added that regional countries should learn from developments in Afghanistan, stressing that the region will not see stability and tranquility without regional approaches.