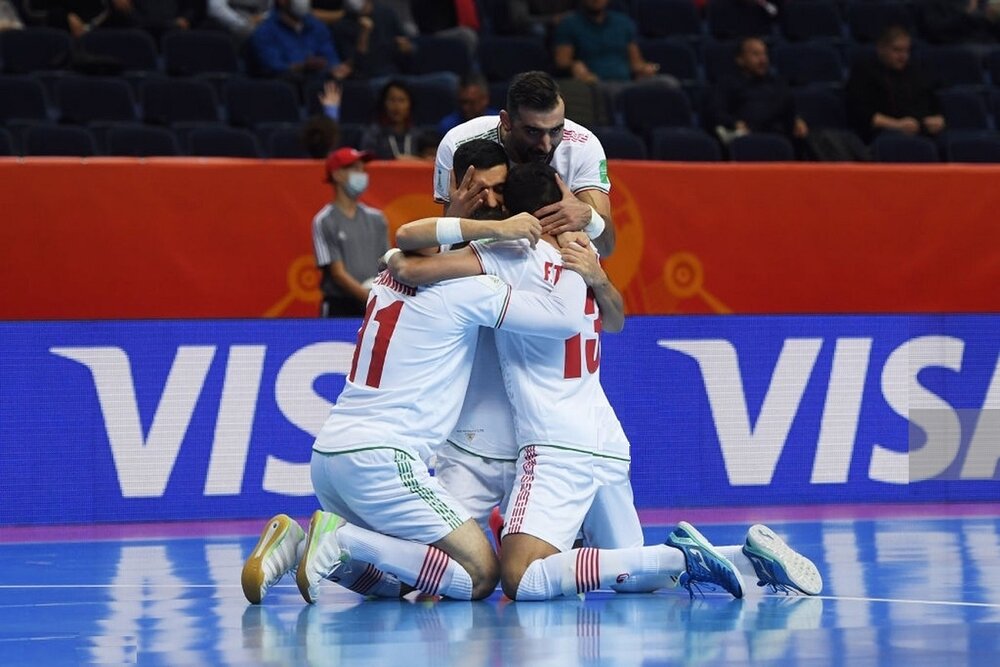 The website which annually publishes the world’s top 10 in different categories as best men’s and women’s players, best coaches, and best national teams, announced the 2021 list in which Iranians have significant presence.

Also, Salar Aghapour from Mes Sungun Varzaghan FSC was in the list of the 10 best men’s young players.

Mohammad Nazemasharieh was among the best men’s national team coach in the world.

Ahmad Baghbanbashi Doust, who leads Mes Sungun Varzaghan FSC, and Narges Alvani, who coaches Palayesh Naft Abadan, were on the list of best men’s and women’s club coaches in the world.