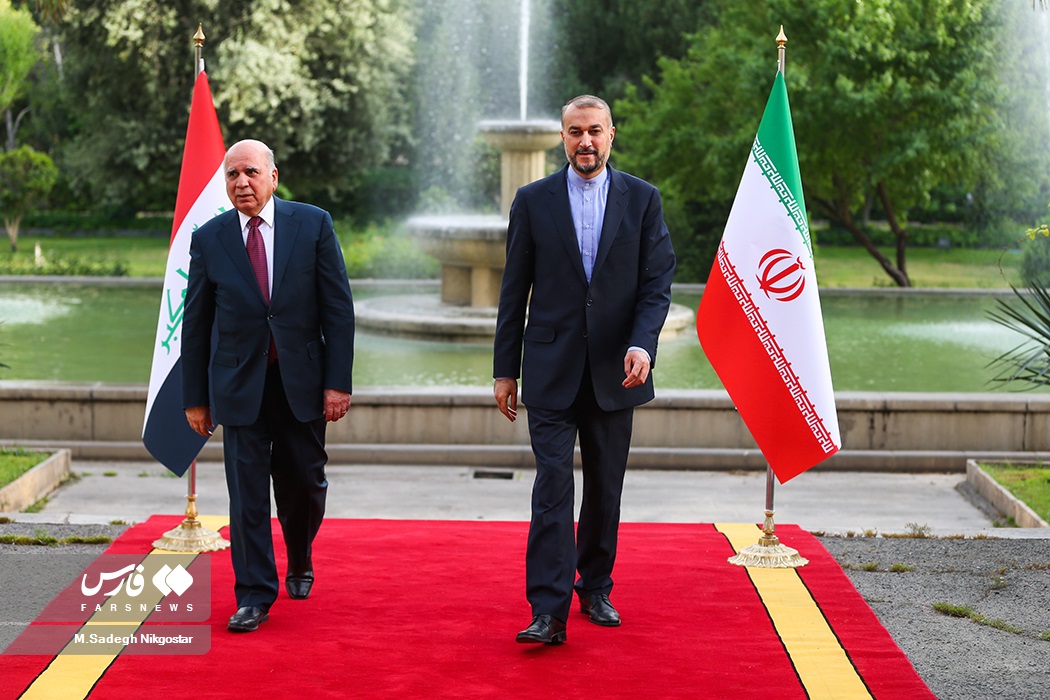 Iranian Foreign Minister Hossein Amirabdollahian, in a phone call with his Iraqi opposite number Fuad Hussain, congratulated him on his re-election to the post.

In a telephone conversation on Friday, Amirabdollahian congratulated his counterpart on the Iraqi parliament’s confidence vote for Hussein.

The two top diplomats emphasized the need for enhancing strategic ties between Iraq and Iran, and discussed mutual cooperation as well as regional and international developments.

The Iranian foreign minister also felicitated the initiation of new government in Iraq, and expressed hope for expansion of bilateral collaborations in the new phase of relationship in all fields.

The Iranian president hoped for the new government of Iraq to take steps in line with the Arab country’s progress.

He also expressed hope that the brotherly relationship will develop during the tenure of the new prime minister in order to deepen civilization and culture, and popular affinities.