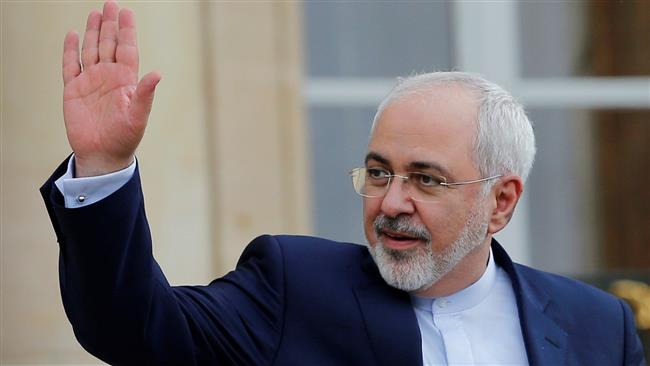 Heading a politico-economic delegation, Zarif launched his three-nation tour of East European countries on Tuesday. He also plans to travel to Slovakia and the Czech Republic.

He will also deliver a speech at a trade and financial forum as well as a conference on the fight against extremism and terrorism.

Zarif plans to visit the Palace of the Parliament, which is the seat of Romania’s Parliament in central Bucharest and is the second largest administrative building in the world after The Pentagon in the United States.

His visit to Bucharest is taking place in response to a three-day trip by his Romanian counterpart which started on February 29.

The Romanian foreign minister’s visit came as part of a series of visits by world leaders to Tehran after the implementation of a nuclear agreement, dubbed the Joint Comprehensive Plan of Action (JCPOA), which was signed between Iran and the P5+1 group of countries in July 2015.

The Iranian foreign minister paid an official visit to four North European countries of Poland, Finland, Sweden and Latvia in late May and early June.