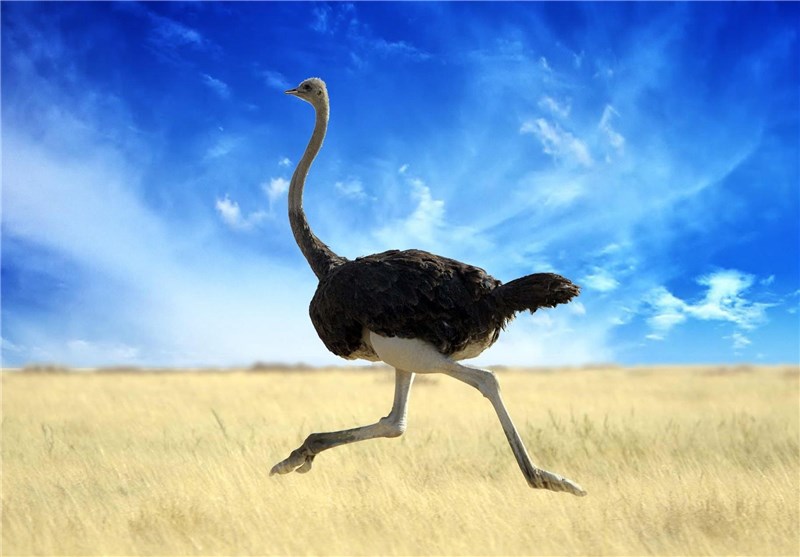 Zimbabwe’s Small to Medium Enterprises and Cooperative Development Minister Sithembiso Nyoni said on Tuesday that Iran has expressed interest in partnering in a project to breed up to 2,000 ostriches in the African country.

“Recently, I was in Iran where I met an investor who’s keen to venture into a partnership to breed ostriches here (Zimbabwe). The investor has indicated that he is prepared to bring in about 2,000 ostriches into the country,” said Nyoni as cited by Chronicle on Tuesday.

It is believed that Zimbabwe is losing about $9 million in potential ostrich exports due to the collapse of the industry over the last decade owing to economic challenges and disease outbreak.

“In the past, Zimbabwean farmers used to produce about 30,000 ostriches per year,” she added.

At present, Zimbabwe’s ostrich population has drastically dwindled with a few birds being kept in private wildlife parks.