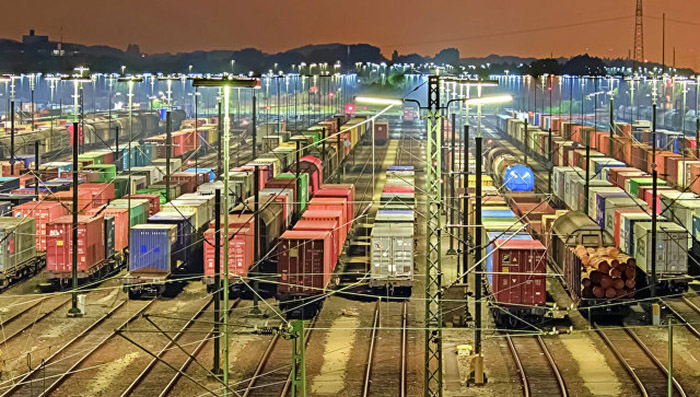 Iran has the capacity for local production of train cars, Deputy Industry Minister Mojtaba Khosrotaj told Tasnim on Saturday, when asked about the latest status of car imports from Russia.

There are grounds for domestic production of train cars in cooperation with European countries, the official added, saying Iran’s private sector companies have held business negotiations with Siemens in Austria to initiate such a plan.

Many foreign companies have shown enthusiasm for investment in Iran after coming into force of the Joint Comprehensive Plan of Action (JCPOA), a lasting nuclear deal between Tehran and the Group 5+1 (Russia, China, the US, Britain, France and Germany).

In July, Iranian Deputy Minister of Road and Urban Development Ali Nourzad and Ukraine’s Minister of Infrastructure Volodymyr Omelyan signed an MoU in Kiev as part of efforts to promote mutual cooperation in the railroad industry.