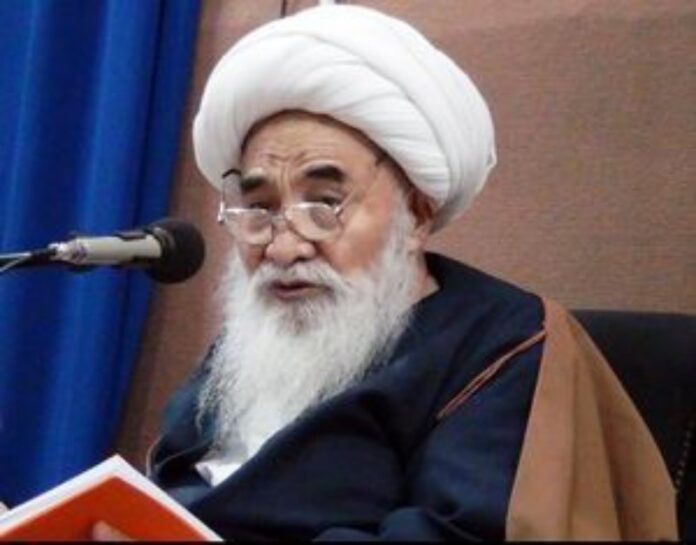 “I express my deep commiserations over the death of the great scholar, the jurisprudent and the grand Marja, Ayatollah Hajj Sheikh Qorbanali Mohaqiq Kabuli (RA) to the honourable people of Afghanistan, the seminaries, scholars, disciples and lovers of this salient figure,” Zarif said in a Tuesday message.

The Iranian top diplomat described the top cleric as “one of the most important assets of Iranian and Afghan seminaries.”

“I ask God to give great blessings to Ayatollah Mohaqiq. May God give patience to his family [to bear this loss],” said FM Zarif.

The senior cleric, who resided in Iran’s holy city of Qom, died on Tuesday morning.

He was born in 1928 into a religious family in Parwan province, near the Afghan capital of Kabul.

At the age of 7, he started learning the holy Quran and Persian reading and then Islamic teachings and Arabic literature.

Ayatollah Kabuli continued his religious education in Kabul and then left for the holy city of Najaf, Iraq, to study at the prestigious seminary there.

He wrote various books on religious studies, including on Fiqh (Islamic jurisprudence).