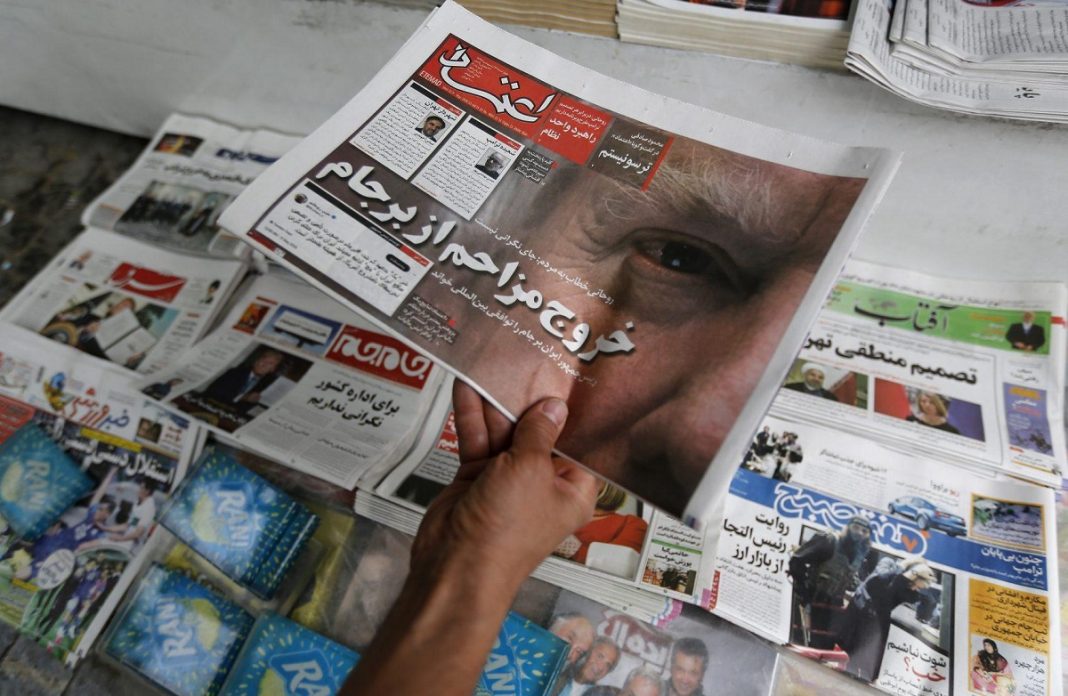 The Iranian ambassador to Austria says the Islamic Republic has enjoyed zero economic benefits from the 2015 nuclear deal, the JCPOA, for over 4 years due to the US sanctions.

Abbas Bagherpour described the sanctions as inhumane and economic terrorism.

Bagherpour criticized the administration of US President Joe Biden for continuing down the path of his predecessor by failing to abandon Trump’s heinous legacy.

He was referring to the huge number of sanctions Trump imposed on Iran as part of his so-called maximum pressure campaign following his withdrawal from the JCPOA in 2018.

He also spoke of the JCPOA revival talks, adding Iran showed maximum flexibility in the negotiations and even put forth new initiatives to break the deadlock in the talks.

Bagherpour added that Iran is still ready to roll back its nuclear moves if the other sides return to full compliance with the nuclear deal in a verifiable manner.

He noted that the US failure to make political decisions in this regard is to blame for the continued stalemate in the JCPOA revival talks.

He also outlined Iran’s cooperation with the International Atomic Energy Agency over the past years, describing it as active and matchless.

Bagherpour underlined that despite Iran’s cooperation, the IAEA’s response was neither appropriate nor constructive.

He added that the IAEA anti-Iran resolution was shocking to the Islamic Republic.