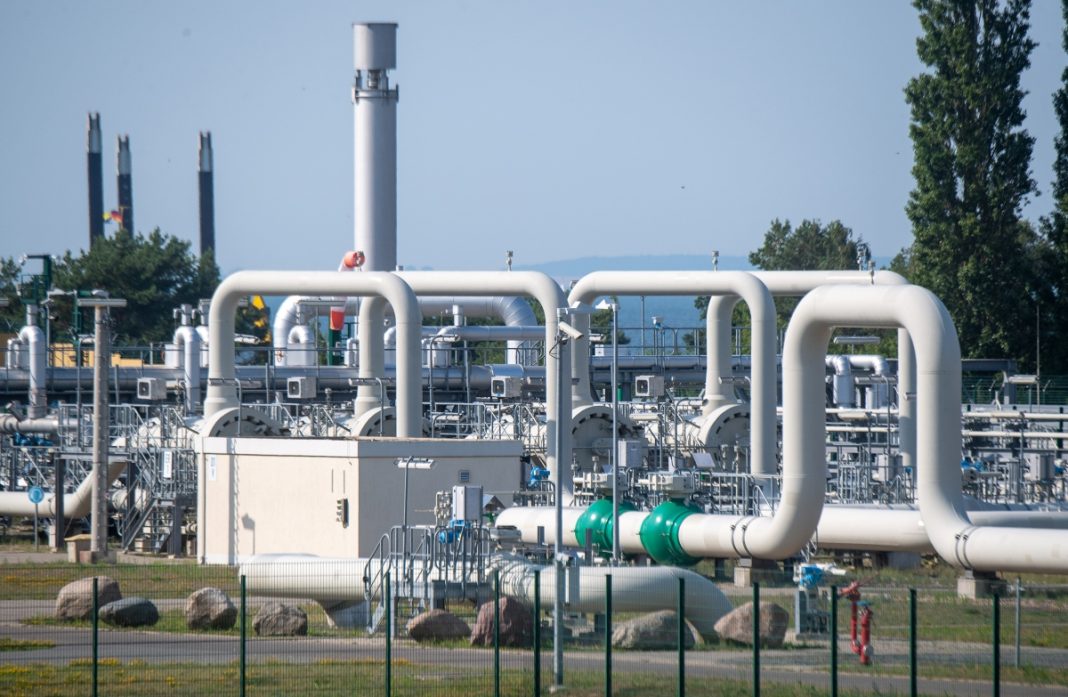 Stating that Iran is involved in creating the foundations of free trade and will soon finalize the Free Trade Area (FTA) Agreement with the Eurasian Economic Union, Amir Abdollahian said that Iran is ready to help the international community to cope with the current energy crisis and counter threats related to food insecurity.

Following is the full text of the Iranian foreign minister’s speech at the 20th Session of the Council of Ministers of D-8:

I am pleased to attend the 20th Session of the Council of Ministers of the D-8 Organization for Economic Cooperation, in the friendly and brotherly country of Bangladesh. I appreciate the excellent organization of this Meeting. Moreover, I would like to thank H.E. Sheikh Hasina, the Honorable Prime Minister of the People’s Republic of Bangladesh for her inaugural address and constructive views.

I would also like to express gratitude to the distinguished D-8 Secretary General and his colleagues in the D-8 Secretariat for preparatory work for this Council of Ministers’ meeting.

Economic Diplomacy and deepening ties with neighboring and Muslim countries are two of the priorities of the Islamic Republic of Iran’s Foreign Policy. Furthermore, strengthening multilateral mechanisms such as the D-8 Organization is of high importance to my Government. We have always supported the collective efforts made by developing countries to fulfil the creation of an efficient international economic system as well as the achievement of economic development and growth, people’s welfare and wellbeing, preservation of values and national cultures and the attainment of a proper standing in international relations.

That is why the Islamic Republic of Iran is an active member in international and regional economic groupings, including the D-8. In the realm of economic convergences, too, we are involved in creating the foundations of free trade and will soon finalize the Free Trade Area (FTA) Agreement with the Eurasian Economic Union.

Despite being geographically scattered, D-8 enjoys abundant natural and human capacities, blessings, energy reserves, complementary economies as well as eager private sectors. The coronavirus crisis disturbed the economic and developmental planning of the countries and made the world community face a kind of uncertainty. We are of the belief that in addition to their national policies and orientations, the D-8 member states need to also take into consideration options of collective cooperation in the post-Covid19 era. Apart from Coronavirus, the member states are also facing food and energy security crises.

At this critical juncture, the Islamic Republic of Iran is prepared to place all its political, economic and cultural capacities and capabilities at the disposal of the economic growth as well as the development welfare, and progress of the shared values. I would like to remind you that despite unlawful and unilateral economic measures by the United States as well as the imposition of sanctions, the Islamic Republic of Iran has achieved significant achievements and great breakthroughs in different areas, relying upon its indigenous resolve and might.

We have voiced our preparedness to help the international community to cope with the current energy crisis and counter threats related to food insecurity. Our exemplary connectivity and transit position are at the service of the consumption markets. In addition, as the possessor of huge energy sources, we stand ready to contribute to the endeavors aimed at guaranteeing the security of energy supply. H.E. Mr. Raisi, the Honorable President of the Islamic Republic of Iran submitted his initiative dubbed “Gas for Post-Covid Global Economy Recovery” at the summit of the”Gas Exporting Countries Forum”. We are prepared to engage in dialogue between the producers and consumers within the framework of this initiative.

Throughout its 25-year-old life, D-8 has gradually been turned into a valuable ground for strengthening effective economic cooperation amongst its members. However and despite the existence of high trade potentialities, the intra-D-8 trade still stands at below 10 percent. Therefore, mechanisms and arrangements are needed to facilitate and expand trade among member states.
We believe that private sectors, too, should play their part in the fields of trade, energy, investment, industries, agriculture and tourism. We, as the governments of the D-8 member states, must accord the needed support to the private sectors.

Moreover, the capacity of the parliaments of the member states should be tapped for the purpose of developing and advancing our cooperation. I propose that the D-8 Secretariat examines the possibility of holding joint meetings between the parliaments of the eight countries, and even the possibility of setting up a “D-8 Inter-parliamentary” body. We are ready to help this happen.
Paying attention to education and technology are among the key areas for the success of the D-8. Since the establishment of the Organization, the Islamic Republic of Iran has shown its strong interest in these two areas by establishing the “D-8 International University” in the city of Hamdean and the “D-8 Technology Transfer and Exchange Network” at the Pardis Technology Park in Tehran.

D-8 enlargement and accession of new members may serve as a tool for the realization of the Organization’s goals. We do welcome the readiness and desire of our friendly and neighboring country, the Republic of Azarbaijan to join D-8. The Organization should move quickly to accept new members.

Today regional organizations and initiatives play a significant role in guiding international politics and the economy. The active and constructive approach adopted by the Islamic Republic of Iran in cooperating with regional organizations and initiatives have resulted in invitations extended to my country to participate in different conferences and initiatives. Tehran tries in such events to draw other countries’ attention to the remarkable role of regional cooperation in peace, stability and national development. My honorable colleagues are surely aware of the complicated developments in the west and south Asia regions. The Islamic Republic of Iran tries to foster national and regional peace, stability and development by engaging with its neighbors and other regional countries.

In conclusion, I am confident that this session will be yet another step towards achieving the lofty objectives of the Organization and its founders as well as towards upgrading the position of the D-8 and gaining more exposure in regional and international relations.