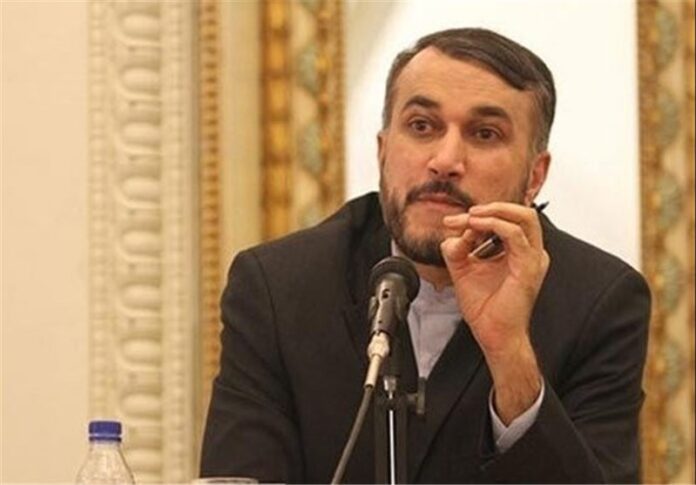 Hossein Amir Abdollahian criticized the UN for its inability to take effective steps to end the ongoing blockade of Yemen.

A senior Iranian Foreign Ministry official has underlined Tehran’ s support for finding a negotiated solution to the crisis in Yemen, and criticized the UN for its inability to take effective steps to end the ongoing blockade of Yemen.

“Since the ineffective military intervention (in Yemen) got underway, the UN has been unable to take any effective measures to ease the sufferings of people and breaking the siege on the oppressed nation of Yemen,” Deputy Foreign Minister for Arab and African Affairs Hossein Amir Abdollahian told reporters in Beirut on Monday.

Amir Abdollahian is accompanying Ali Akbar Velayati, an advisor to the Supreme Leader of the Islamic Revolution, on his visit to Beirut.

He said continued aggression against Yemen has resulted in further deaths of women, children and civilians.

Since March 26, the Saudis and their Arab allies have been launching military attacks against the Houthi Ansarullah movement in an attempt to restore power to fugitive former President Abd Rabbuh Mansour Hadi.