Iran Denies Permitting BBC to Have Correspondent in Tehran 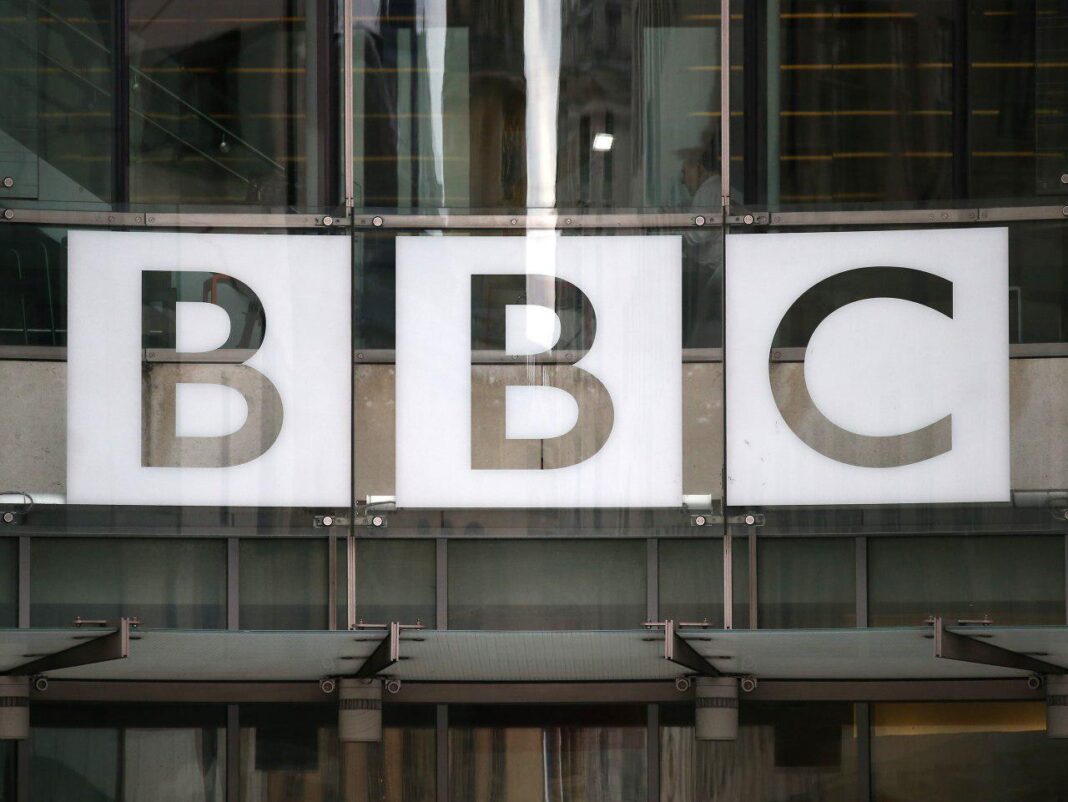 An Iranian official says the reports of an agreement between Iran and the BBC on the work of a permanent correspondent in the country are not true.

Director of Public Relations Department at the Ministry of Culture said the BBC correspondent, like other reporters who come to Iran and report, was in Iran for a few days, but it’s not true to say he plans to stay in Iran as a permanent reporter.

Mohsen Haddadi said the BBC correspondent has left Iran about ten days ago.

However, the corporation is said to have agreed not to share reporting materials it gathers in Iran on BBC Persian.

The remarks came after a rare access to Iran was given to BBC, which the Iranian Establishment believes to be controlled by the “hostile” UK government.

BBC correspondent Martin Patience, along with cameraman Nik Millard and producer Cara Swift, recently visited Tehran and the holy city of Qom, talking to Iranians about the escalating crisis between Iran and the US.