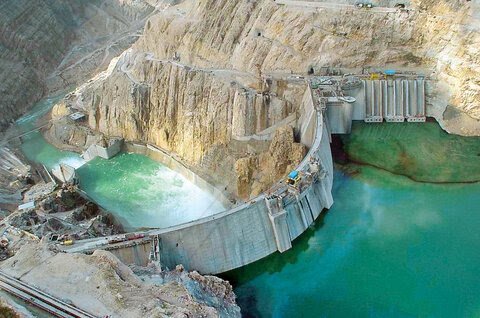 E’tezad Moghimi, who heads crisis management and civil defenses in the Energy Ministry said the ministry itself had imposed brief curbs on general access to the databases to carry out updates on the system.

Moghimi added that the system was available for technical experts and no cyberattack had happened.

The statement came hours the IRIB News quoted an informed source as saying the system used for management of water quantities in dams and reservoirs in Iran had been shut down for the past two weeks apparently because of a cyberattack.

The source added that the attack had even affected access to software used by staff for messaging and internal communication.

Iran has been hit by several high-profile cyberattacks on its key infrastructure in recent months, including one earlier this month which disrupted gas stations countrywide for several hours.

Another cyberattack happened in July. It hit systems in the Transportation Ministry and briefly hampered train services.

Iran blames such cyberattacks on the United States or the Israeli regime. Government departments have beefed up their defenses while authorities say they are on high alert for cyberattacks.