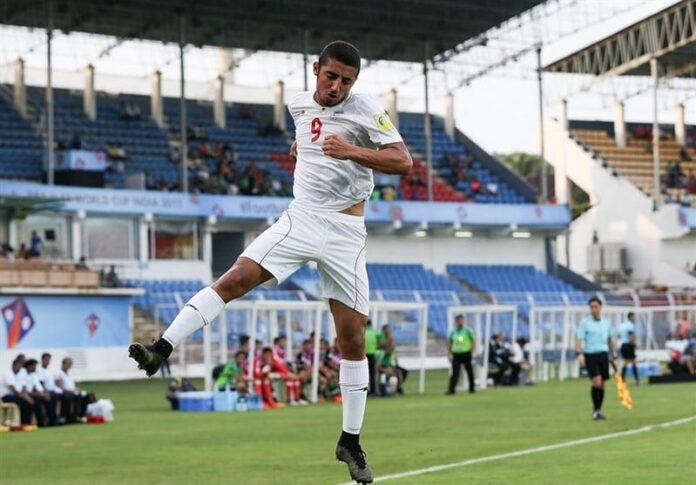 Iran reached its first-ever quarter-final at the FIFA U-17 World Cup after defeating Mexico 2-1 on Tuesday.

In the match which was held at the Fatorda Stadium in Margo, India, Mohammad Sharifi converted a very confident penalty in the seventh minute of the match.

In the 37th minute, Roberto De La Roda found the back of Iran’s net from a rebound.