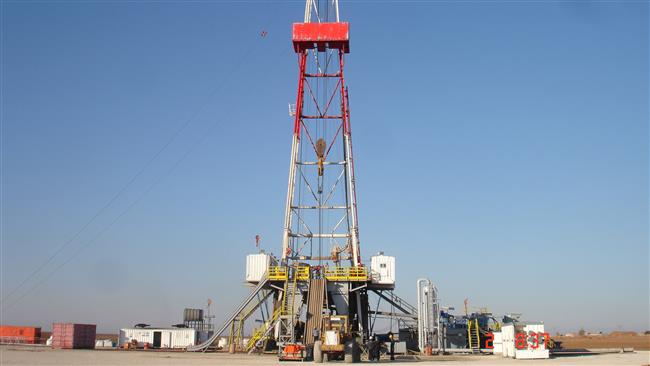 Iran’s Oil Ministry has said its experts have been able to build a gas microbubble generator which facilitates drillings into oil wells.

The Oil Ministry said its experts have been able to build a gas microbubble generator which facilitates drillings into oil wells – a technology which has so far been in the hands of the United States.

The generator was officially revealed by the Oil Ministry at the 20th International Oil, Gas, Refining and Petrochemical Exhibition in Tehran.

“This technology will be soon tested in one of Iran’s most important oil fields,” said Mohammad Soleimani, a research director from the Oil Ministry.

“It is specifically helpful for fields that have suffered a huge degree of depletion,” Soleimani, who heads the Pardis Pazhuhesh Digging Technology Institute of the Oil Ministry, has been quoted as saying by IRNA news agency.

A majority of Iran’s oil fields are in the second half of their lifespan. Several of the country’s key fields – whose daily production stood in hundreds of thousands of barrels before the 1979 Islamic Revolution – are presently producing only a few dozen thousands as the result of a significant depletion.