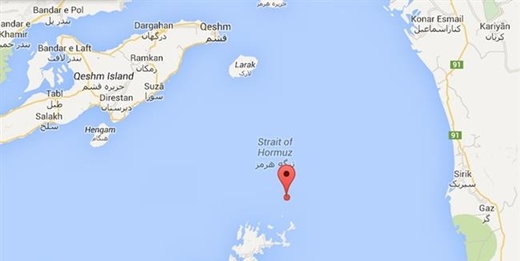 A multi-purpose port Iran is building near the Strait of Hormuz has absorbed 700 million euros in foreign investment. Officials say the new port can turn into one of the biggest and most discussed international ports in the world.

Iran is building a multi-purpose port near the Strait of Hormuz with 700 million euros of foreign investment, the state news agency IRNA reported on Thursday.

The new port on the shores of Suza on the Qeshm island “will definitely become a shipping hub for international trade and transit”, deputy head of the Qeshm Free Zone Organization Farzin Haqdel said.

The Qeshm island on the Persian Gulf lies along the North-South Transport Corridor which provides a rail, road and sea route for moving freight across Iran, Pakistan, India, Russia, Central Asia, the Arabian Peninsula and Europe.

“The new port in Suza can turn into one of the biggest and most discussed international ports in the world due to many advantages it has, including a draught of 50 meters,” Haqdel said.

The draught in the coastal city of Suza is such that it can naturally accommodate very large bulk and crude carriers, which is a huge advantage in international shipping, he said.

The Strait of Hormuz is the world’s most important oil route, providing passage to over 33% of all seaborne traded oil. More than 17 million barrels of oil and oil products are shipped through the passage daily. The narrow strip of water in the Iranian territories links big oil producers such as Saudi Arabia to the Gulf of Oman and the Arabian Sea.

Foreign interest is rising in Iran’s southern shores. India is developing the port of Chabahar through building multi-purpose container and cargo terminals in order to open a route to Central Asia.

Iran and Central Asian nations have also stepped up work on establishing an integrated freight railway network to link Asia to the Persian Gulf, Europe and Africa.

Head of the Islamic Republic of Iran Railways (IRIR) Abbas Nazari said the Kazakhs were interested in investing in Bandar Shahid Rajaee for construction of silos in order to store their wheat crop in the port and facilitate shipment.

Last week, the first cargo carried on the Silk Road railway entered Iran from Kazakhstan in a boost to China’s ambitious plan to revive the ancient route.

Haqdel said Qeshm’s advantages and potential in trade and industry have led to a flow of foreign investment in infrastructure which will transform the island’s face in the near future. 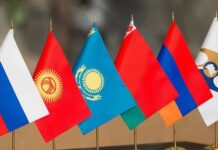 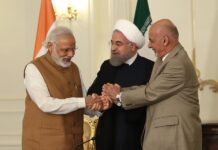 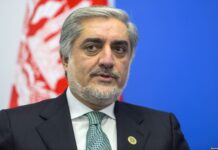