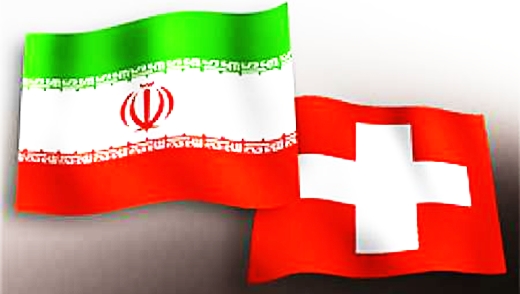 Iran and Switzerland held a first round of financial talks in Bern and explored grounds for cooperation by presenting reports on their respective financial and banking activities and monitoring systems.

The Iranian team at the talks was led by Hamid Tehranfar, Monitoring Deputy of the Central Bank of Iran (CBI), while the Swiss delegation was headed by Rene Weber, director of financial markets of the Finance Ministry.
Announcing Switzerland’s support for the implementation of the Joint Comprehensive Plan of Action (JCPOA), Weber announced his country’s readiness for cooperation in financial and banking fields as well as campaigning against money laundering and terrorism financing.
Meanwhile, Tehranfar called for taking advantage of the experience of Switzerland in monitoring and banking regulations and said continuation of the talks will lead to the promotion of financial and banking cooperation at bilateral and international levels.
He said the next round of the talks will be held in Tehran before the end of the year.
This is the first round of financial talks between Iran and Switzerland in line with the roadmap of bilateral relations, which was agreed upon by the presidents of the two countries in the course of the visit to Iran of the Swiss President Johann Schneider last year.