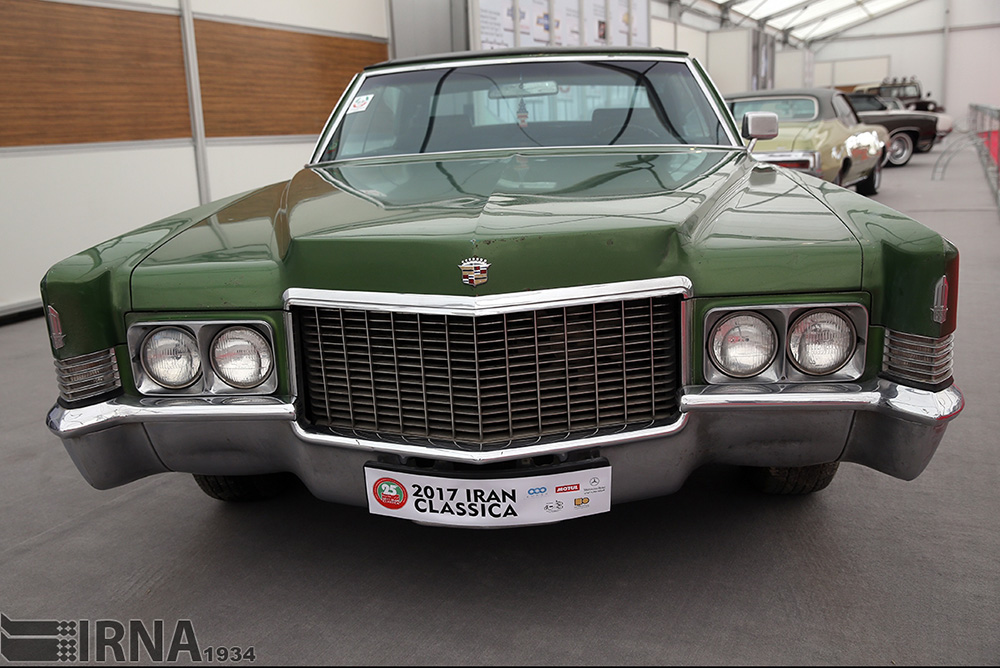 Every car brand in the country and those looking to make market entry are attending this year’s Tehran Auto Show.

The auto show started on Tuesday and will run through Saturday, February 18. The expo has dozens of new cars on display from European and East Asian car firms. Local automakers like Iran Khodro Group (IKCO), Pars Khodro and SAIPA have also participated in the event.

According to a report by Financial Tribune, there is a significant shift in car producers’ offers this time. As with several other developing economies, SUVs and smaller crossovers are playing an increasingly important role. Acknowledging this level of interest, several local and foreign brands are now responding to that new market.

In the case of crossovers, many are looking to Chinese, Korean and Japanese brands to get a good deal on a new car; however, even the Russians are now making a move into this sector with the UAZ Patriot, which would be the first Russian car to enter Iran’s market in over a decade.

BYD has also taken pride of place with their new vehicles including the BYD e6 and S6 crossover models. In the case of BYD it will be the first fully fledged fully electric car on show.

Meanwhile Renault’s new Koleos has taken pride of place at that company’s stand with dozens of people looking to get a sit in the new car.

But new cars like the Koleos, Tiggo7 from Chery aside, many of the vehicles looking to make market entry in Iran continue to be out of the price range of most car buyers in Iran.

Iran is now officially the largest car producer in the wider Middle East  and Central Asia region with an expected 1.35 million cars produced by the end of the current Iranian year. SUVs and crossovers are likely to take a larger slice of total sales by April.

Car industry analysts, enthusiasts and car producers alike see this week’s show as a litmus test in terms of what the public think of the current offering. They are also like be taking notes on how many of the new models are received.

In the last year alone, SAIPA and Iran Khodro signed deals to produce the Changan CS35, DongFeng H30 Cross and also the Haima S7 and even with those models coming from China they were 80% more expensive than their original price in mainland China.

The 2017 edition of the show is being held at Shahr-e Aftab (Sun City) at the south side of the capital and is accessible by car and also Tehran Metro.