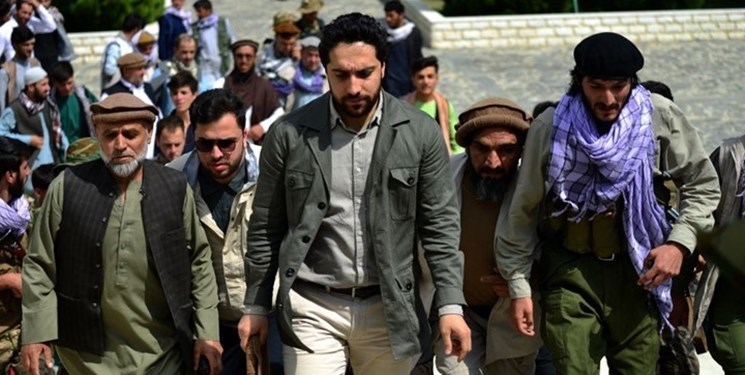 A source close to the commander of an anti-Taliban militia group in northern Afghanistan is denying reports that Ahmad Massoud has left the country.

Ghassem Mohammadi told Iran’s Fars News Agency that Massoud is in a safe place in Panjshir and fighting against the Taliban is continuing.

Mohammadi said the Taliban entered Panjshir Friday and have captured major roads in the region but popular local forces are in full control of the valleys there.

He noted that the Taliban was under a siege by the local combatants but managed to break the siege with air coverage by Pakistani warplanes. According to the source, Pakistani jet fighters fly over Panjshir at nighttime.

Mohammadi said many families have left Panshir though.

He quoted sources in neighboring countries as saying that 40 thousand pro-Taleban forces entered Panjshir that include four groups. Mohammadi claimed these groups include the Taleban themselves, the Haqqani group fighters, al-Qaeda, and Daesh terrorists.

He also alleged that Pakistan and Qatar fund the Taleban.

The Taliban took over Afghanistan in the lead-up to the US withdrawal from the country last month. All parts of Afghanistan fell to the group fast in a matter of days. But the Panjshir valley which is under the control of the group known as the National Northern Front is still resisting the Taliban.