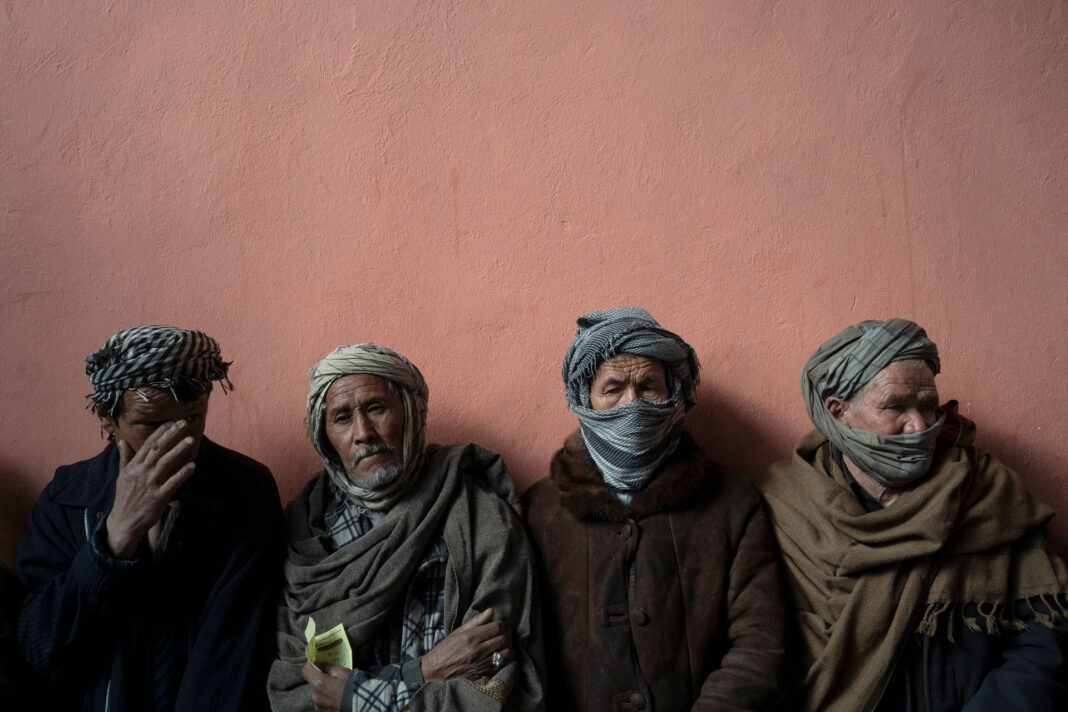 India says Iran, Russia and Central Asian countries have confirmed their participation in the upcoming Afghanistan conference in New Delhi. Pakistan has declared it would not be attending the meeting.

India is hosting the ‘Delhi Regional Security Dialogue on Afghanistan’ on November 10. The meeting will be at the level of the NSAs and will be chaired by NSA Ajit Doval.

Two earlier meetings under this format, sources said, have been held in Iran in September 2018 and December 2019. The third meeting in India could not be held earlier due to the Covid-19 pandemic.

A source stated there has been an “overwhelming response to India’s invitation”.

“The enthusiastic response is a manifestation of the importance attached to India’s role in regional efforts to promote peace and security in Afghanistan,” the source noted.

Invitations have been extended to China and Pakistan too, and “formal responses are awaited”.

But Pakistan, the source said, has indicated through the media that it will not attend.

“Pakistan’s decision is unfortunate, but not surprising. It reflects its mindset of viewing Afghanistan as its protectorate. Pakistan has not attended the previous meetings of this format. Its media comments against India are an unsuccessful attempt to deflect attention from its pernicious role in Afghanistan,” the source added.

The high-level participation at the meeting being hosted by India, the source said, “reflects the widespread and growing concern of regional countries about the situation in Afghanistan and their desire to consult and coordinate with each other”.

“India has an important role to play in this process,” the source added.

On Tuesday, Pakistan NSA Moeed Yusuf said he would not be attending a meeting on Afghanistan being hosted by India. Speaking at a press conference in Islamabad, Yusuf noted, “I will not go, a spoiler can’t be a peacemaker”. He was responding to a question on whether Pakistan would be attending the meeting.

For Delhi, the meeting next week is important since the government has made it clear that it has red lines on the new Taliban dispensation in Afghanistan — that it should not allow safe havens for terror on its soil, the administration should be inclusive, and the rights of minorities, women and children must be protected.

So far, the signs from the Taliban have not been encouraging. This has been the assessment shared by New Delhi with interlocutors ever since the Taliban formed its cabinet.