IMF Chief in Court over €400m Payout to French Tycoon 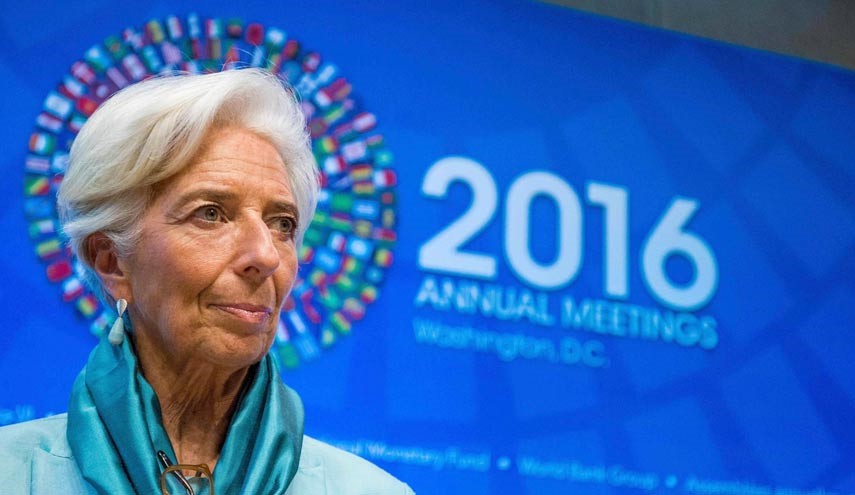 Christine Lagarde, the head of the International Monetary Fund, has gone on trial on charge of negligence over a €400m payment made to a French tycoon while she was the country’s finance minister.

According to a report by IFP, Lagarde approved the payment from public funds to the businessman Bernard Tapie, who was a friend of the then president, Nicolas Sarkozy.

Prosecutors say this “negligence by a person in a position of public authority” constituted a misuse of public funds, according to a report covered by Al Alam in Farsi.