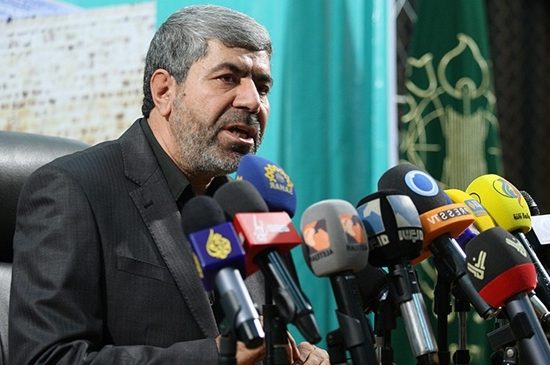 The Islamic Revolution Guard Corps denies comments attributed to its top commander that a Shia crescent is being formed in the region.

The director of the Islamic Revolution Guards Corps (IRGC) Public Relations Department said on Saturday that “illusion of a Shia crescent” is a “failed scenario” advocated by the U.S. and the Zionist regime of Israel.

General Ramezan Sharif made the remarks in response to attribution of the sentence “A Shia crescent is being formed” to IRGC top commander Major General Mohammad Ali Jafari.

Attributing this sentence to the IRGC commander is “a partial interpretation” and “distortion” of his analysis of the situation in the Mideast region, Sharif stated.

He added that the U.S. and the Zionist regime of Israel make accusations against Iran in line with their policy of “Iranophobia” and “Shiaphobia” with the aim of causing schism in the Islamic world.

He also slammed the strategy of Shiaphobia and illusion of a Shia crescent as “defeated propaganda”.