“I Could Never Complain about Iranian Acting” 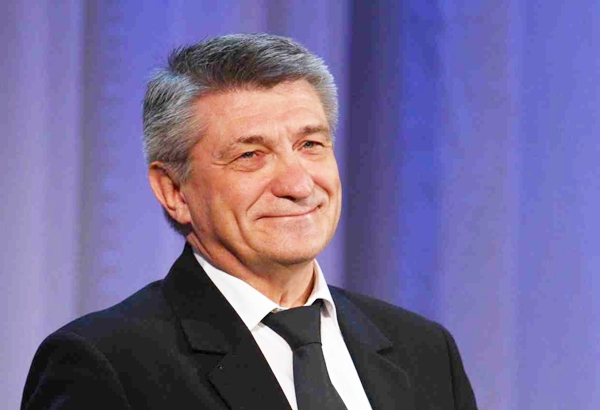 Alexander Sokurov, the famous Russian film director, attended the 34th Fajr International Film Festival. He talked about his knowledge of Iranian cinema and his reasons for being at the festival, “I know Iran more through its history. Of course, I’m familiar with Abbas Kiarostami and some of his works, but unfortunately I don’t have a good knowledge about Iranian documentary cinema. I’m definitely interested and try to get to know this cinema more.”

He continued, “Unfortunately, Iranian cinema is heavily based on social issues. I don’t know why Iranian filmmakers are so interested in social matters and less in artistic ones. If I am being picky, I could say that social cinema exists everywhere in the world, but not to this extent.”

He added, “The main difference between Iranian films and those of other countries is that Iranian films look much neater and cleaner on the screen. In a way, I can say they are more organic. The acting in them is also extremely precise and surprisingly natural. I personally could never complain about their acting.”

Sokurov also talked about the quality of Iranian cinema in comparison with the Middle East, “There’s much less development in Arab cinema than in Iran. I can say that they are not even close, and it’s wrong to compare them.”