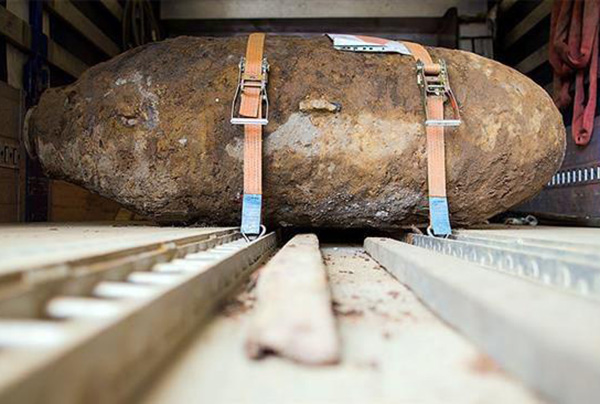 Thousands of people have been evacuated from their homes in Germany’s Augsburg after a 1.8-tonne bomb was discovered and is being defused.

According to a report by IFP, authorities in the German city of Augsburg have evacuated more than 54,000 people from their homes while a giant 1.8-tonne bomb from World War II is defused.

Officials have sealed off the city’s medieval cathedral and city hall.

The evacuation affects some 32,000 households in the centre and involves some 4,000 police and firefighters, according to the German broadcaster Deutsche Welle.

The evacuation is one of the biggest in Germany, where it is not unusual to find bombs from the war.

Augsburg officials have kept some schools open for evacuees who cannot stay with family or friends. 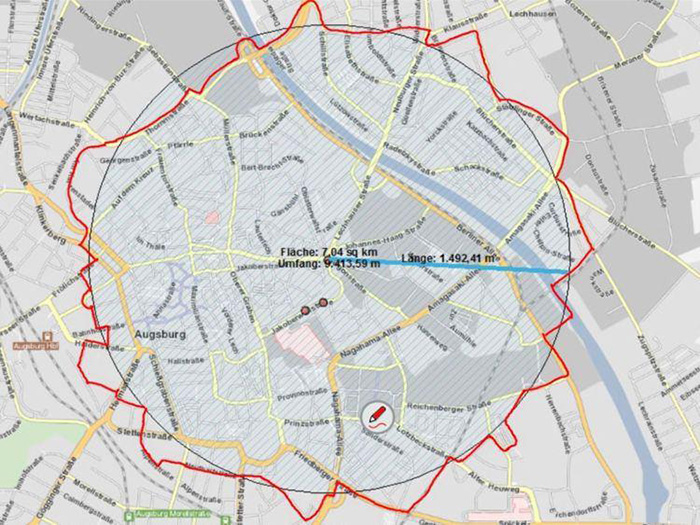 Pets will be allowed and public transport is free, Sky reported.

Police say it was impossible to say exactly how long it would take to make the bomb safe.

Augsburg, in Bavaria in the south of Germany, was heavily bombed during the war, and large parts of the city were destroyed on 25-26 February 1944, when the city was attacked by hundreds of British and US bombers.