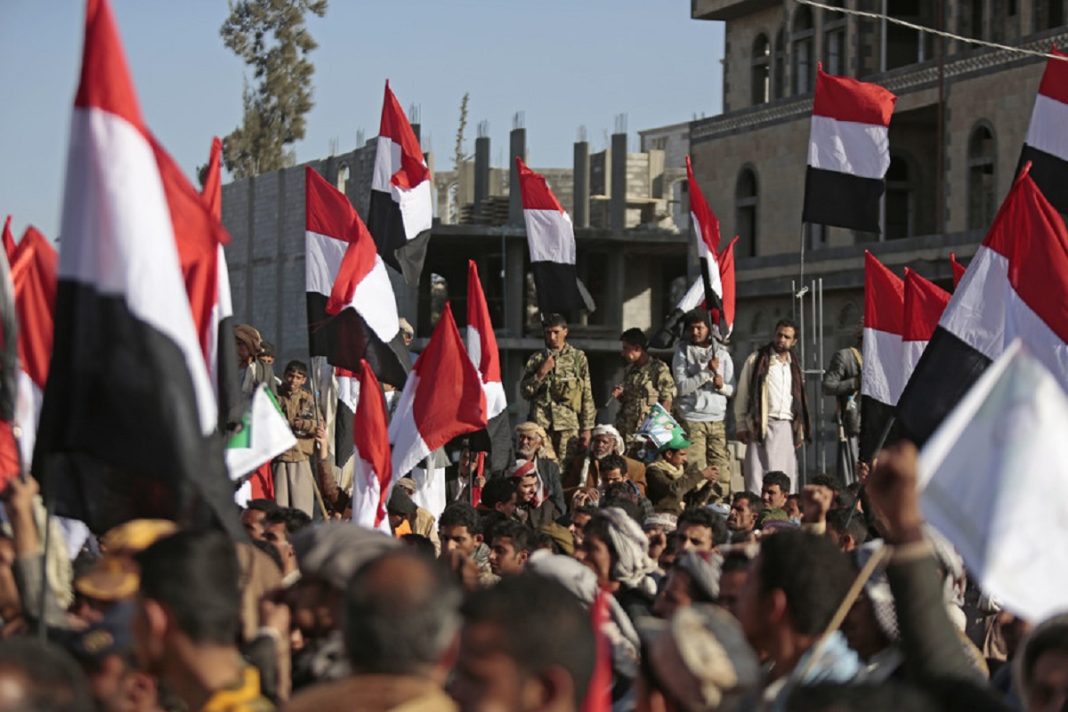 A top-ranking Yemeni official has warned that terrifying future awaits Saudi Arabia and its regional allies, which have been waging a bloody war and siege against Yemen.

Mohammad Ali al-Houthi wrote on Twitter that the Yemeni nation will resolutely continue their steadfastness in the face of the Saudi-led war coalition.

“Retaliatory strikes and attacks against enemy targets will be much more stinging and hurtful than before,” said Houthi, who is a member of Yemen’s Supreme Political Council.

“It would be a rather appropriate response from the Yemeni nation to aggressors in case a Saudi Aramco facility was shut down for a whole day to put out a massive blaze. Within the next few days, such a period of time would not be sufficient at all to put out fires at the company’s installations,” he added.

“The Yemeni nation is well aware of the fact that deployment of aggressor forces on their country’s soil is the main cause of the excruciating pains and suffering that people are going through. This has, however, bolstered the resolve and determination of Yemenis against aggressors,” Houthi continued.

The senior Ansarullah official also praised Yemeni army troops and fighters from the allied Popular Committees for their victories in battles against Saudi-led coalition forces and their Takfiri mercenaries.

Earlier, the Yemeni Supreme Political Council stated that the country’s armed forces are prepared to stand up to any plot by the US and the Israeli regime that would be directed at Yemen’s resources, islands and waterways.

“The Yemeni armed forces are prepared to confront the avaricious plots of the United States and the Israeli regime against the country’s resources, islands and waterways. They are ready to face any threat against [Yemen’s] national sovereignty,” the council announced in a statement on Monday, stressing the full combat preparedness of Yemeni soldiers and fighters from the Popular Committees.