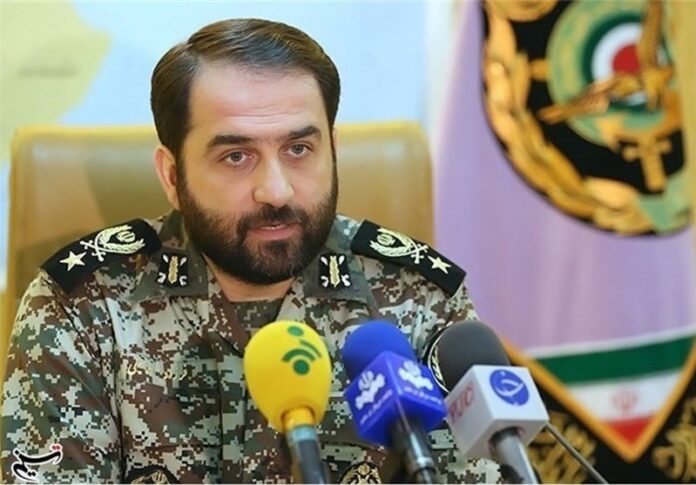 The remains of the drone were collected and delivered to the IRGC Aerospace Force local office.

Commander of Iran’s Air Defense said an Unmanned Aerial Vehicle (UAV) that crashed recently near the country’s southwestern city of Shoush was a homegrown aircraft shot down by the local forces as part of an exercise.

Brigadier General Farzad Esmaeili told reporters on Sunday that the drone was shot down as part of an exercise and the shootdown was meant to test the preparation status.

His comments came following reports on Saturday that a military drone has crashed near the city of Shoush in Khuzestan Province.

“The remains of the drone were collected and delivered to the IRGC Aerospace Force local office,” Ghodratollah Dehghan, deputy governor of the province, told the Mehr News Agency Saturday.