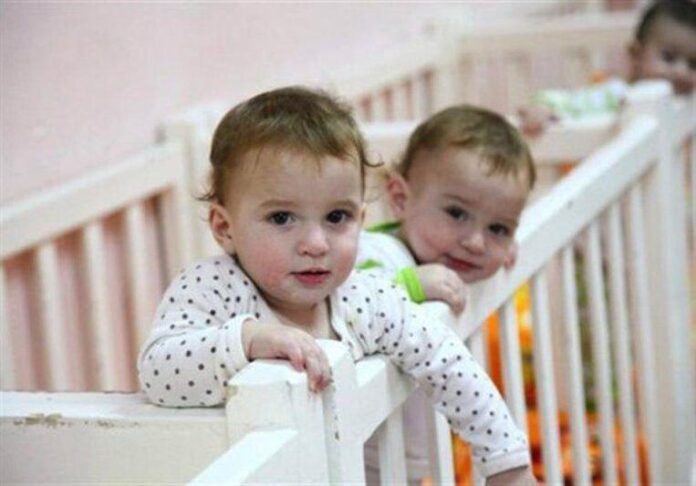 An Iranian official says there are currently 10 requests for adoption of per child in Iran, particularly after single women were recently authorized to apply for.

Montazer Shabar says the high number of requests has prolonged the process of adoption.

The development comes after single women over 30 years of age were authorized to adopt children.

“Under the Adoption Law approved in 1974, single individuals were not permitted to adopt a child; the law was amended in 2013 whereby single women were allowed to adopt children, which has increased the number of requests for adoption,” said Shabar, the director general of the Office for Children and Young Adults of the Iranian Rehabilitation Organization.

“Single men are still an exception to the rule,” he said.

“According to the law, single women can only assume the guardianship of girls, and not boys,” he added.

“Single men can adopt neither girls nor boys,” said the official.

He said single women over 30 years old are eligible to adopt children.

The official underlined that there are no legal restrictions in that regard for women who get married after adopting a child.

“However, one should note that there are priorities when it comes to adoption, and families who can never have children take precedence over single ladies,” he added.

The official said in addition to the minimum age limit, single women demanding to adopt a child should be in good physical and mental condition, should be able to afford to adopt a child, and should have a clean criminal record as well as a clean record with regards to social maladies.
“The Rehabilitation Organization’s regulations on granting guardianship are not strict; moreover, our criterion is, by no means, how well-off families are. What is important for adopting a child is the economic situation of the applicant family. The family should be able to afford to provide the necessities of themselves and those of the child, and should be healthy enough in order to take care of a child,” he said.

At the moment, there are two rehabilitation centres for boys with a capacity of 190 people, and one for girls which can accommodate 25 individuals.