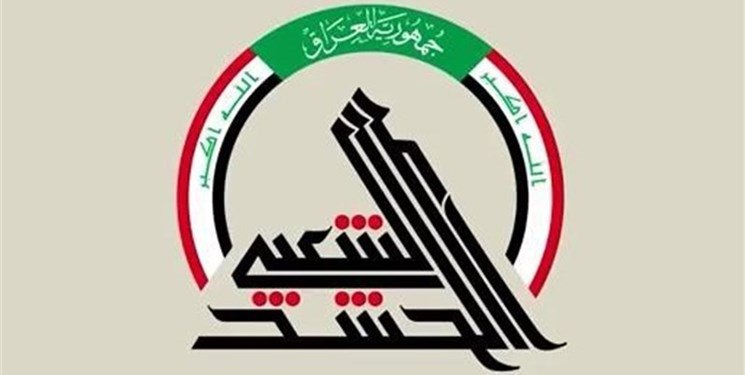 Director of the Joint Operations Office of Hashd al-Shaabi (aka the Popular Mobilization Units or PMU) has given the details of a US airstrike on its bases in western Iraq.

Hours after the US airstrike on Kataib Hezbollah positions on Sunday night, the PMU senior director, Jawad Kazem al-Rabi’ei, said dozens of forces have been killed and injured in the attack.

“Today (Sunday), the commander of Al-Jazeera operations unit and the 45th and 46th Hashd al-Shaabi brigades were targeted in US drone strikes,” he said.

The airstrikes took place in the Al-Mazra’a area, inside the Iraqi territory near the border with Syria, Rabi’ei added.

“The rescue operations are underway and the injured and martyrs are being relocated in cooperation with relief teams from al-Qa’im town,” the commander noted.

A source said that five people have been killed in the American air raid, including a commander of Hashd al-Shaabi and two of his deputies, the deputy commander of the 45th Brigade, and a photographer.

The US Department of Defence also issued a statement shortly after the attack, confirming its military had targeted Hashd al-Shaabi positions near Iraq’s al-Qa’im city.

It came after a barrage of 30 or more rockets was fired on Friday at the K1 Iraqi military base in Kirkuk, an oil-rich region north of Baghdad, killing a US civilian contractor and wounding four US service members as well as Iraqi security forces, according to the Pentagon.

Since late October, several mortar and rocket attacks have targeted the American positions in Iraq, to where the US has deployed 5,200 troops.