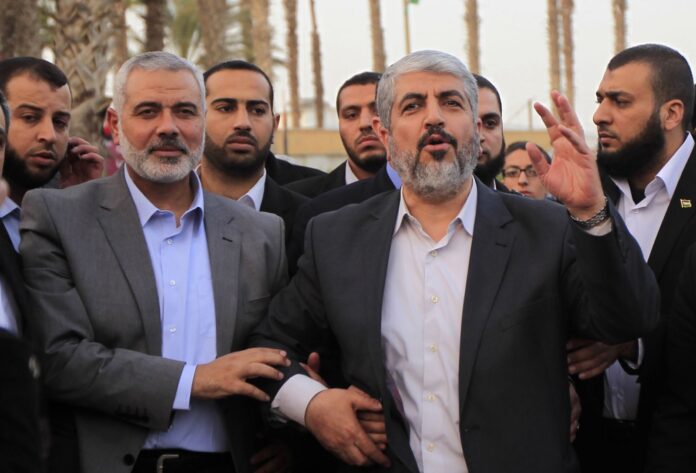 Ismail Haniya has been elected as new leader of the political bureau of the Palestinian resistance movement Hamas.

Khalid Meshaal, who preceded Haniya as leader of the bureau, confirmed the transition of power to Al Jazeera.

“I would like to announce that this new council has elected Abu al-Abed, my brother Ismail Haniya, as the president of the political bureau of the movement,” Meshaal said in a statement.

“The new leadership will announce any other names in the appropriate time. The movement blesses this election which came in a consultative, democratic way that is homogenous with the lists and that shows the unity of the movement.”