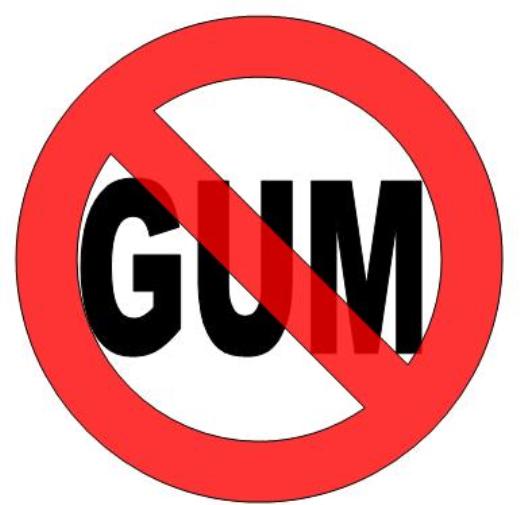 Jomhouri Islami, a daily, has denounced as undiplomatic the gum-chewing of a diplomat accompanying Iran’s representative to the United Nations. The official’s manners became a target for the daily’s ridicule after he was shown chewing gum in a news bulletin on Islamic Republic of Iran Broadcasting.

Alef, a news website, also filed a concise report on the controversial gum chewing on December 22. What prompted IFP to translate the Alef report were the comments that the viewers of the website posted in reaction to the news. The following is the translation of a dozen of such comments: