Golden Train of European Tourists Due in Iran Tuesday 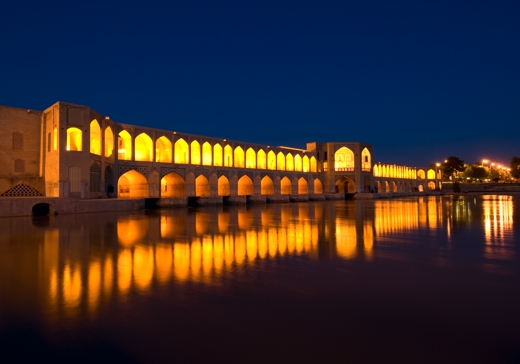 The third Golden Train of European tourists is scheduled to arrive in Iran on Tuesday, Isfahan Railways Directorate General said on Sunday.

The Directorate said the Golden Train will enter Iran from the northwestern Razi border point in Tabriz, the provincial capital of East Azerbaijan.

Its European passengers will first arrive on a plane in Tabriz and will then use the train to continue their journey into the Iranian cities and towns.

Due to security conditions in Turkey, the train will arrive in Iran without any passengers first

Head of Cultural Heritage, Handicrafts and Tourism Organization Masoud Soltanifar said electronic visa for tourists will be issued officially by the end of 2016.

“Iran issues 30-day visa for tourists from 190 countries upon arrival at its airports. However, that could be extended to another 15 days,” he said last week.

“We seek visa waiver programs with a number of countries to boost tourism,” he said, adding that tourists will soon be able to enter Iran without hassle as they can apply for visa online and print the e-visa on their own.

According to the official, the e-visa program is the key initiative to help accomplish the government’s goal of further expanding and developing the tourism industry, as well as strengthening diplomatic relations with other nations.